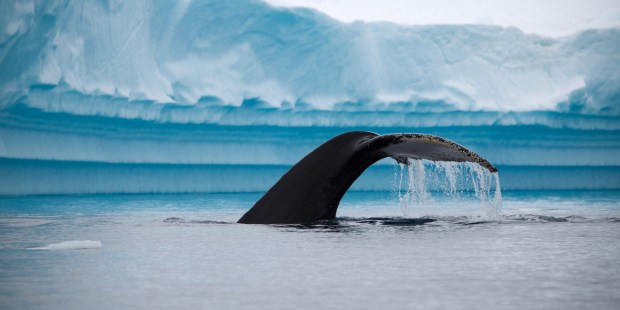 Brrrr! The Belgrano II base, in the Argentinian Antarctic Sector, has the privilege of owning the southernmost church in the world

The southernmost place of worship in the world, of any religion, turns out to be — yay! — a Catholic church.

Eight hundred miles from the South Pole, in the Argentine Antarctic Sector, specifically in the Belgrano II base, with temperatures close to 100 degrees Fahrenheit below zero, there is a community of around 1,000 people.

Yes, there are people living there. All year long. No summer breaks. And most likely, no Game of Thrones premieres.

And even though you might be tempted to think of them as rough, beyond-the-wall-kind-of-wildlings — there goes GoT again — these people have spiritual needs too, just like everybody else.

Finding a spot you can build something on, in Antarctica can be rough. Just consider 98 percent of the surface is just ice. Actually, it is so difficult that the first Belgrano Base (Belgrano I, that is), which was built in the 1950s, was abandoned due to certain terrain unstabilities that compromised the safety of its inhabitants.

Years later — around 1979 — the Argentinian government found a few acres of ice-free ground. It was the birth of the Belgrano II base.

But under the ice, nearby, a complex system of corridors, halls and chambers, mainly used by the scientists living in the base, a chapel was built. Allow us to share with you some stunning pics that give testimony of warm, devout hearts, worshipping in below zero temperatures.