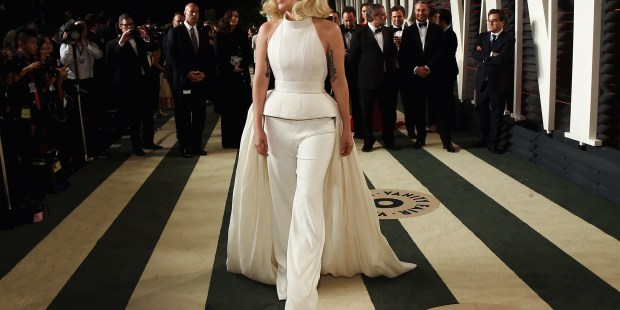 I used to be a third-grade teacher and a few times I was actually privileged to watch the instant when a child learned how to read. Choppy, foreign sounds would clatter out of the child’s mouth until suddenly something would click in his mind and heart and an actual word would effortlessly issue from his lips. It was miraculous. Every time it happened, I would be startled and the child would be delighted and amazed. It was as if, after all that hard work, we both were bewildered that it had actually happened.

Most of you probably don’t know that early on in my blogging efforts, there was a bit of controversy. In one of my first blog posts, I wrote about how I began my journey back into the Catholic Church by attending Mass as an atheist, and I admitted that I received Communion in an unworthy state for almost a year.

Finally, it dawned on me in one wonderful moment that I should go to Confession.

I wrote about this to help illustrate the value of graduality in the spiritual life. Not graduality of the law, but graduality in the comprehension of the law. This is a reality in all of our lives. We do not come to an understanding of God’s law simply by reading the sounds of the black and white text. It takes a whole lifetime for us to comprehend spiritual things in a way that goes beyond intellectual comprehension and really sinks deep into our hearts.

A perfect example of this is Jesus’ command: “Love your enemies” (Mt 5:44). How many of us find that one difficult? How many of us can really say we understand that? But there are moments in time that help us to move further along in understanding how the Divine behaves and how we can behave in union with Him.

You’ve likely heard that Lady Gaga posted something recently about going to Mass, and how she appreciated a line from the priest’s homily: “The Eucharist is not a prize for the perfect but the food that God gives us.” Little did she probably know, but that priest was riffing off a passage from the apostolic exhortation Evangelii Gaudium, and this line of thought is originally from the early Church Fathers who often likened the Eucharist to a medicine for sinners.

I was thrilled when I saw Lady Gaga’s post. A fallen-away Catholic telling her millions of fans about the Eucharist. It’s like a dream come true for anyone who cares about evangelization. (Not to mention, I was particularly excited because Lady Gaga is on my regular prayer list.) But my excitement was subdued when I clicked on the post and read comments like:

“Lady Gaga is not allowed back to receive the Eucharist until she repents of what she has done.”

“I hope she went to confession first and repented.”

Christianity is meant to be a love affair with God and our fellow human beings. To be sure, a person should be in a state of grace before receiving the Eucharist and certainly, it is loving to respectfully pass that pertinent information on to someone who you know might benefit from it.

But most of the comments on Lady Gaga’s post assumed that 1) Lady Gaga received Communion, 2) she did not go to Confession first, and 3) she was not in a state of grace. That’s a lot of assumptions to make about anyone, but particularly someone wholly unknown to us, personally.

Most dismaying was being witness to the ungenerous mindset of “piling on,” whereby Christians, seeing several hundred people charge blasphemy or grave sin, chose to join in rather than restrain that instinct and offer up a prayer instead.

By now, many readers will have stopped reading in order to visit the combox, choose a line from the above paragraphs and tell me I am wrong, but if you have stuck with me this far let me show you one comment that managed to be edifying and instructive; it communicated both the importance of respect for the Blessed Sacrament as well as love for Lady Gaga:

“The Eucharist, a pearl of great value. I can’t live without it. Confession followed by the Bread of Life is the highest most peaceful and liberating experience I have ever had. Literally like fireworks in my soul. What an awesome healing experience. Thank you Lady Gaga. I pray for you.”