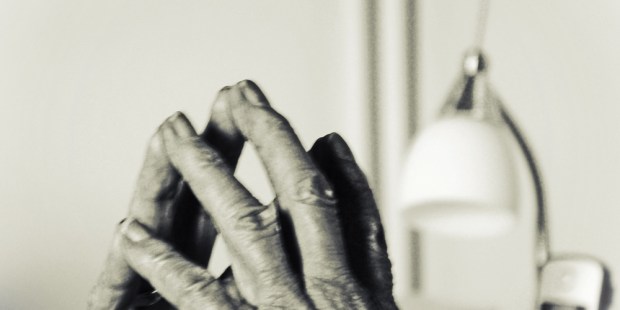 New York State lawmakers have combined two previous assisted suicide bills into the Medical Aid in Dying Act, and proponents boast that there are a number of safeguards.

But a pro-life leader in the state is warning of the safeguards that are not in the bill.

“There is no requirement for counseling for possible clinical depression causing impaired judgment. Most people considering suicide are depressed — it is a cry for help,” said Kathleen M. Gallagher, director of pro-life activities for the New York State Catholic Conference.

The legislation, introduced last week, would allow mentally capable and terminally ill adults to request a prescription for life-ending medication, according to ABC affiliate News10.com.

The station said that the bill requires two physicians to confirm that the prognosis is terminal. Patients must be referred to a mental health professional for evaluation, if deemed necessary by either physician.

The legislation also would protect the physician from civil or criminal liability, and from professional disciplinary action. The news outlet says participation by doctors is “fully voluntary.”

In addition, the bill would force life insurance companies to pay families of those who use the law.

Susan Rahn, a mother with Stage 4 metastatic breast cancer, told the station that the legislation would give her peace of mind.

“It’s going to help me reconcile the dying process knowing that I can take a medication that’s going to end pain,” Rahn said.

Gallagher said in a column that there are no safeguards at the time the patient actually ingests the lethal medication to ensure they are not being coerced or tricked, leaving many vulnerable ill, elderly and disabled patients at risk of abuse.

And while organizations like Final Exit Network claim that no abuses have taken place in states where physician-assisted suicide is legal, Gallagher said the legislation itself makes that impossible to know.

“Under the law, doctors who ‘aid-in-dying’ are required to state untruthfully on the death certificate that their patient’s cause of death was their underlying illness, and not the lethal dose of drugs they prescribed that killed them. There is absolutely no way to track abuses,” she said.

That provision is also in the New York Senate proposal, she pointed out.

“As a society, we should spend more time and resources promoting palliative medicine, pain management and hospice care for persons who are terminally ill, to enable them to die a natural death with dignity,” Gallagher said.