Aristotle’s tomb is discovered in Macedonia 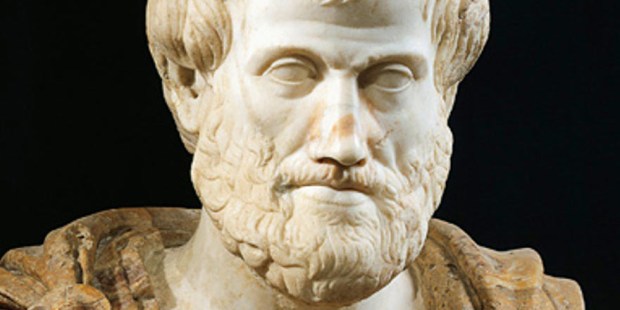 The philosopher, who died in 322 BC in Chalcis, Greece, was long believed (mistakenly) to have been buried there

“If you have to ask who The Philosopher is” — the saying goes — “you’re not a Thomist.” “The Philosopher” — for those of us who lack training in scholastic philosophy — is Aristotle, the laureate disciple of Plato, born in Stagira, which today is central Macedonia, in 384 BC.

It is documented that Aristotle died in Chalcis in 322 BC and he was long believed to have been buried there, even though no tomb was ever found. But a team of researchers who have been excavating for 20 years in Stagira are certain a tomb they have excavated belonged to Aristotle, whose ashes, according to two literary sources, had been transferred there.

The tomb is in the shape of  a dome, with 360-degree views (which emphasize its importance), about 32 feet high, with a marble floor dating back to the Hellenistic Period. A pathway leading to the entrance of the tomb was destroyed by the Byzantines, who built a tower on top of it.

The discovery was formally announced at the “Aristotle 2400 Years” World Congress, in Thessaloniki, Greece.