Where are the real Spanish Catholic artists?

Bono asked for honesty in Christian music…Can we give it to him?

He wasn’t completely off the mark in his comments. At the same time, we wanted to show him that there already are a number of “real” Christian artists out there, so we made a list of five artists. It was one of the most popular articles at Cecilia to date. It also generated a lot of comments, for example:

We have received your comments and we want to respond: Of course we believe there are honest Spanish Catholic artists! The article was originally written in English, which is why English-speaking artists were chosen. But now it’s time for a Spanish version.

Who would you put on the list of “real” Spanish Catholic artists, and why? Leave a comment on the post and we will include the best artists on the official Cecilia list. Let’s show Bono that there are “real” Christian artists across the globe, in every language. 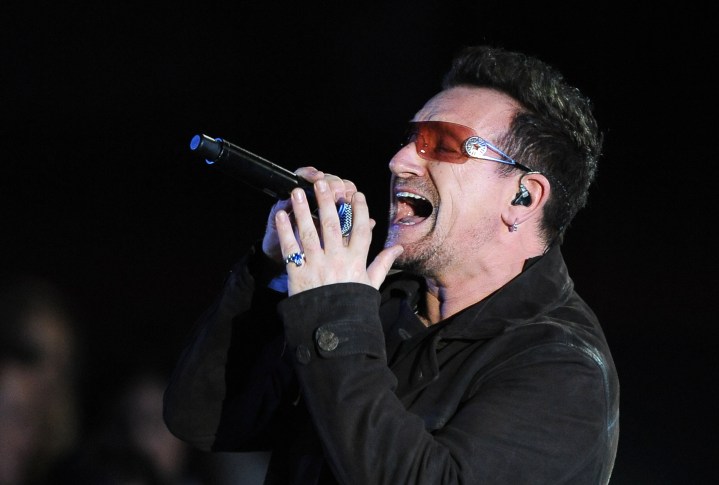