The Corrs: The Celtic Pop Family Band Comes Back Together After a Loss

"Bring on the night"

The Corrs are back after a 10 year sabbatical. In the 90s and early 2000s, the band made up of the musically talented Irish siblings was a household name. They are known for hits like “Radio,” “Runaway,” “Dreams,” and “Breathless” (from the soundtrack of The Wedding Date), among many others. They sold over 60 million records and earned various awards across the globe.

The loss of the father, Gerry Corr (82) in 2015 motivated the reunion. The first time they were seen singing together again was precisely during their father’s funeral. The song featured above was made in honor of their father and is part of their new album White Light (2016). It is not the first song treating the theme of overcoming sorrow to make its way onto the charts: “Angel,” released in 2004, was a tribute to their mother, Jean Coor (57), who died in 1999.

The breakup of the band in 2006: A choice made out of love

Why did the band decide to break up in the first place, right at the pinnacle of their career? For family. As Sharon shares in an

interview
, which is a promotion for their new album, “There are things that are incredibly important in life, and getting your family life in perspective was something we were very cognizant of.”

They gave up their careers in the name of what truly matters. It’s an inspiration: Who really has the courage to leave the prestige, success and recognition on behalf of the greater good? And more: who is able to get out of the comfort zone to overcome difficulties? 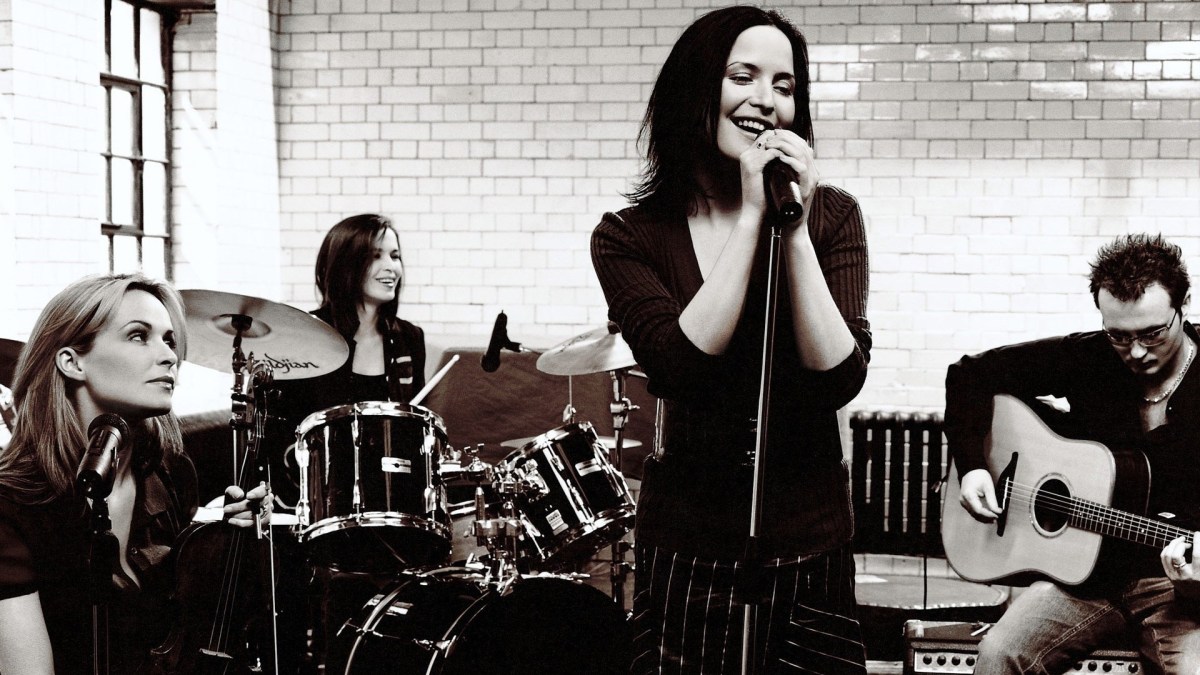