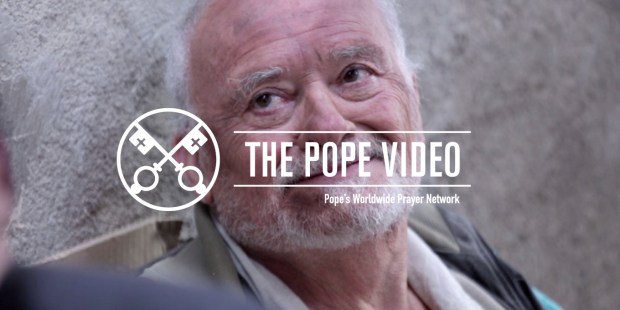 The Holy Father highlights “the aged, marginalized, and those who have no one”

Today the Pope’s Worldwide Prayer Network launched the sixth intention for 2016, which is for “the aged, marginalized, and those who have no one,” with the aim of raising awareness of the frequent neglect of the elderly and the sick.

In The Pope Video, the Holy Father invites everyone to join him in prayer and to take action to “revitalize solidarity in our cities.”

“Our cities should be characterized especially by solidarity, which is not only to give to the needy, but to be responsible for each other and generate a culture of encounter,” says Pope Francis.

According to the AgeWatch global index by an international alliance of NGOs, one in 10 elderly people describe themselves alone often or all the time. The Pope’s Worldwide Prayer Network seeks to draw attention to this and to publicize many challenges humanity faces by sharing the monthly intentions of the Holy Father.