I Flunked “Peace” in Oslo, Norway 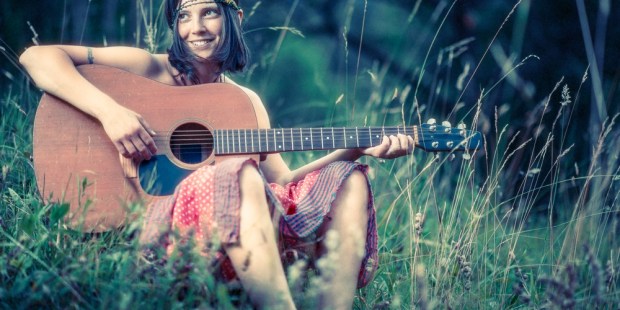 Happily, I am acing it elsewhere

I flunked Peace Studies in Oslo, Norway. How did this happen, you ask? How could anyone (especially a nice, Oberlin-educated Catholic girl) flunk Peace?

Well, it all started because I wasn’t taking notes in class. You see, I wasn’t alone at the University of Oslo at the age of 24. I was surrounded by people from all over the world, people from Africa and India and Ireland and Mexico.  Places where there is (and/or was) a lot of conflict, and where life was hard. In 1987, apartheid was still alive and going strong. In a nutshell, I was surrounded by many unhappy, but seeking, people. We were all there at Peace Studies because we wanted a better world for all of us.

So I wasn’t paying attention to the lecturers who were going on about highly academic subjects comprised by Peace Studies–topics such as history, economics, geography, sociology, political science. I was too busy observing with a writer’s eye and trying to get to know the folks in the class. These people had some of the most amazing stories I’d ever heard. One South African guy had escaped from his country on foot and ended up in Angola. Another, an Indian man, was completely and utterly against nuclear power and nuclear weapons. He’d started an organization to fight the building of nuclear plants in his town in India.

I never dreamed Peace Studies would be as scholarly as it was. Having envisioned peace as holding hands and singing Beatles’ songs, I was surprised to learn that when you’re trying to bring peace to the world, you need to know many things about many things.

So when the final exam rolled around, it was full of questions about facts about economics, industry, and cultures. I just wasn’t ready for it; I knew I couldn’t pass the test. So what I did was write a story about what I’d actually learned at the Oslo Peace Research Institute. The story was about how four of my classmates and I had a picnic one day on the grass in the sunshine. For a couple of hours, we forgot our differences and all the world conflicts and just enjoyed ourselves. I stapled that tale to the test.

They weren’t impressed. I got a report card from them a couple months after I’d gotten home. There was a big “F” on it.

This was the first class I’d flunked in my whole life! For a long time, this was my dirtiest, darkest secret.

But I’d like to report that I’ve been given another chance to get Peace right.

You see, my Guatemalan-born adopted son, Tommy, was born on September 21, 2004. September 21 has been named by the United Nations as “The International Day of Peace.”

Although some people may not agree with me, raising a child is probably the most peaceful thing a person can do. It requires love, understanding, empathy, sacrifice … all the things that make up peace.

And my road to peace is a little harder because my son Tommy is autistic.

So, day by day, Tommy and I (and my husband, Steve) try to make the world a little better, a little more peaceful. We try to deal with life issues with grace and humility. We pray together. We rise, and we fall. We attempt to live in mutual respect.  If this isn’t peace, I don’t know what is.

I know in my heart I’m not flunking peace this time around.