These Rapping Seminarians Have a Question for You

Who Says You Can’t Be a Saint?

Saint ain’t nothing but a sinner who never gave up.

We’ve said it here before,but it’s worth quoting again, because it’s exactly the message of this song:

I have never liked biographies of saints which naively—but also with a lack of sound doctrine—present their deeds as if they had been confirmed in grace from birth.

No. The true life stories of Christian heroes resemble our own experience: they found and won; they fought and lost. And then, repentant, they returned to the fray.

– St. Josemaría, Christ is Passing By

It’s easy when we look up at the statues of the saints in church to think, that’s not for me. That’s for other people. Priests. Religious. Old people. People back in the day. People who have nothing to do but pray. Not me.

This is a common mentality. Which is why The Bosco Boys, two young Salesian seminarians, wanted to challenge us: Who says you can’t be a saint?

We are all called to holiness. God wants you to be a saint. Yes, you. He doesn’t want another Mother Teresa or John Bosco. He wants you, which is why He created you.

So, as John Paul II said, Be not afraid to be saints!

For more on the Bosco Boys and to follow them as they work to become saints, you can find them on Facebook,or at Array of Hope. 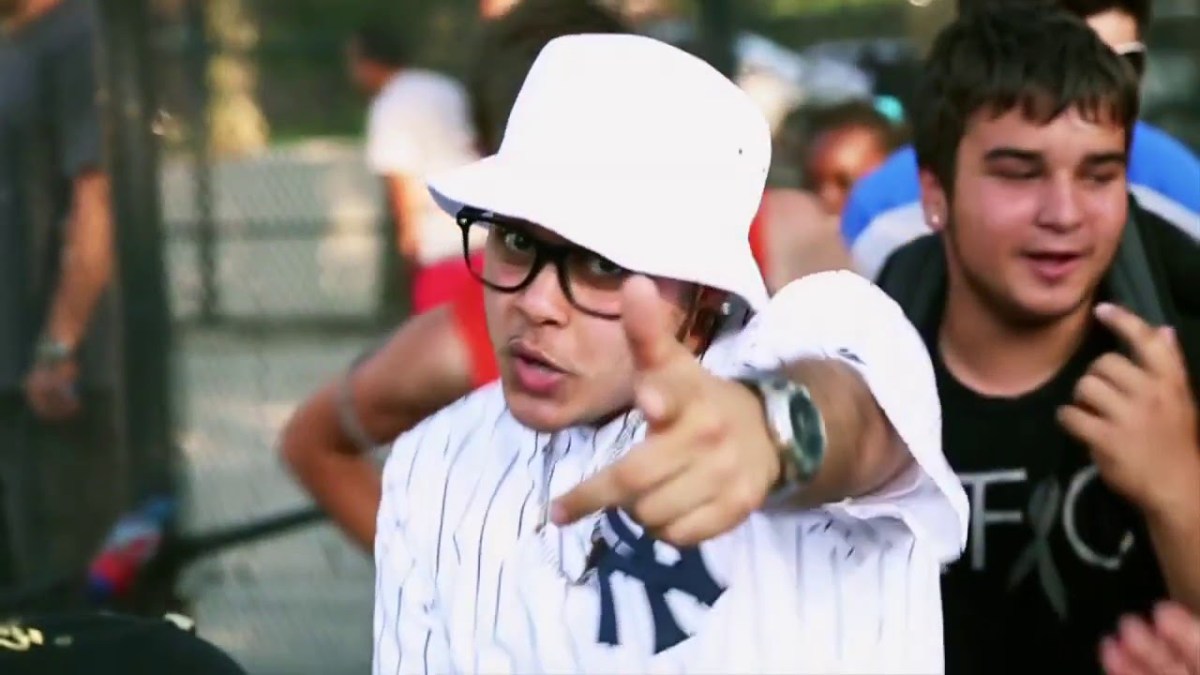