Can joy arise from oppression, hunger and war?

Great is your love, greater than the heavens

Founded by Gary and Marilyn Skinner, Watoto was birthed through Watoto Church; a thriving, community-focused church the couple planted in Kampala, Uganda, in 1984.

Back in 1988, in a town called Rakai, Gary Skinner was confronted by a stark reality that he could not ignore. Eight years earlier, he and his young family had moved to Uganda; a country that was known for its violence and poverty. They planted a church in Kampala, which they believed God would use to restore hope to the city and nation.

Uganda’s people had endured so much. Corrupt and oppressive rulers had waged ruthless wars against the people and, when they were done with their slaughter, nearly a million were dead.

Gary was taken to visit a 79-year-old widow who had mothered seven children. As they walked through the banana groves behind her small hut, she pointed out the graves of her husband and six of her children. AIDS had killed them all. Her one surviving child, a daughter, was dying of the same disease. Visiting this woman stirred Gary to the core of his being and became one of the defining moments of his life.

He was reminded of James 1: 27, which says: “Religion that God our Father accepts as pure and faultless is this: to look after orphans and widows in their distress and to keep oneself from being polluted by the world.”

In 1994, Watoto Child Care Ministries was birthed out of Watoto Church as a result of this encounter. It started with one simple house in Kansanga; a suburb that is eight kilometres south of Kampala. Here, eight orphans and a widow were given the chance to become a new family”.

Taken from their site:  Watoto 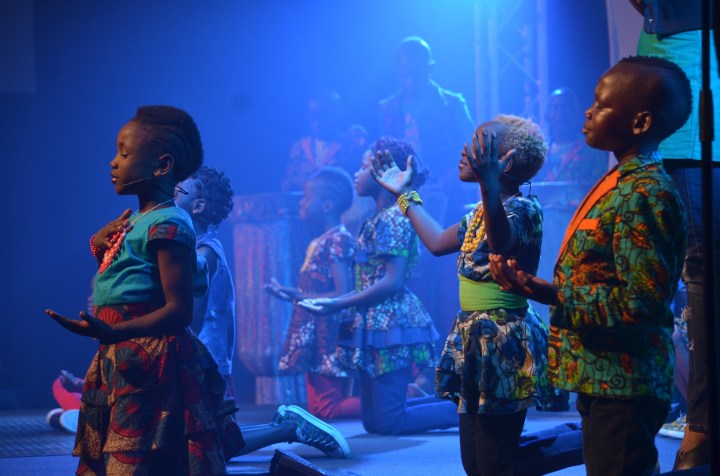