For Those Who Feel Stuck

"This is My Story"

God always has our greatest good in mind. We may not always understand His path, but we’re called to trust.

High on the mountain, tossed to the seas,I am remembered, You are for me. Sarah Kroger’s “This is My Story” is written for those walking in seeming darkness. It’s for those who feel stuck, for those who feel like they are sitting around and waiting for their vocation. Life isn’t going the way they expected.

“I had several conversations with people about doubt, doubt that God really has a plan for them. A lot of them were believing this lie that God had just forgotten about them, stepped over them, moved onto other people,” says Sarah about the inspiration behind the song. “I wanted to write a song that was kind of an anthem over them, this anthem that God is for us. He always has our greatest good in mind. We may not always understand His path, but we’re called to trust.”

“This is our story” is Sarah’s first single after a three-year hiatus. During this time, she herself was called to trust in God’s plan for her when she decided to go full-time in her music ministry. “I took a leap of faith. I thought, ‘I don’t know what my calendar will look like one year from now. I might not have any money.’”

Her leap of faith paid off and now that Sarah has built up her music ministry she is back to writing. “Now I’m in a place where I have a lot of time to take in a ton of inspiration, to read and journal as much as I can. I feel called to do this. I’m settled, ready to release something new.”

You can expect a number of new singles and new collaborations from Sarah Kroger this year (we’re hoping for a full album!). And in the meantime you can check out the rest of her music on iTunes. 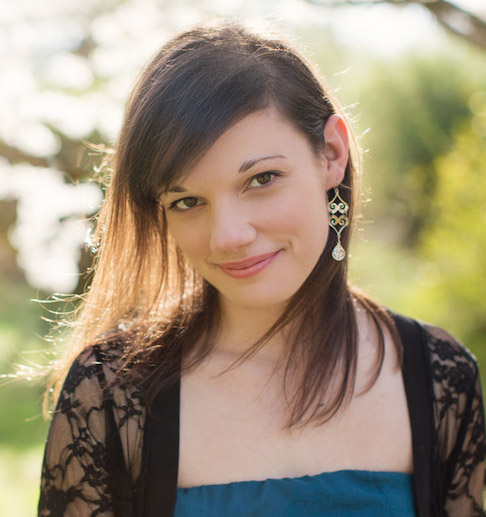