For Independence Day: Matt Maher’s “A Future Not My Own”

For Freedom You Have Been Set Free

I need a future not my own.

It is a good day to remember that every freedom from is a freedom for. “For freedom Christ has set us free” (Gal 5:1).

What does that mean? It’s a concept lost in contemporary rights language and the in-vogue social justice.

Our founding fathers fought and died for our freedom. And then they worked to build something greater than themselves.

Today is a chance to give pause and think about the many freedoms we have. To borrow a saying from the social justice warriors, it’s a chance to “check our privilege,” our sense of entitlement. It’s a time to ask ourselves, all these freedoms I have, what am I using them for? Am I making a gift of myself?

When mulling over an appropriate song for today we ended on Matt Maher’s “A Future Not My Own” because it calls us out of ourselves. It calls us from our initial freedom (“freedom from”) into that greater freedom that is the gift of self.

The song from Maher’s Saints and Sinners album draws from “A Step Along the Way,” a prayer inspired by Blessed Oscar Romero. The prayer ends with the line: “We are prophets of a future not our own.”

“The last line of the prayer is what really struck me,” says Matt Maher. “I thought, That’s what I need. I need a future that doesn’t belong to me. I decided to write a song based on what would happen if somebody read that prayer. What would their response be? The song became a response to the prayer, ‘God, I need a future not my own.’”

That is what our founding fathers did: They created a future not their own. And they fought and died for our freedom so that we might do the same. 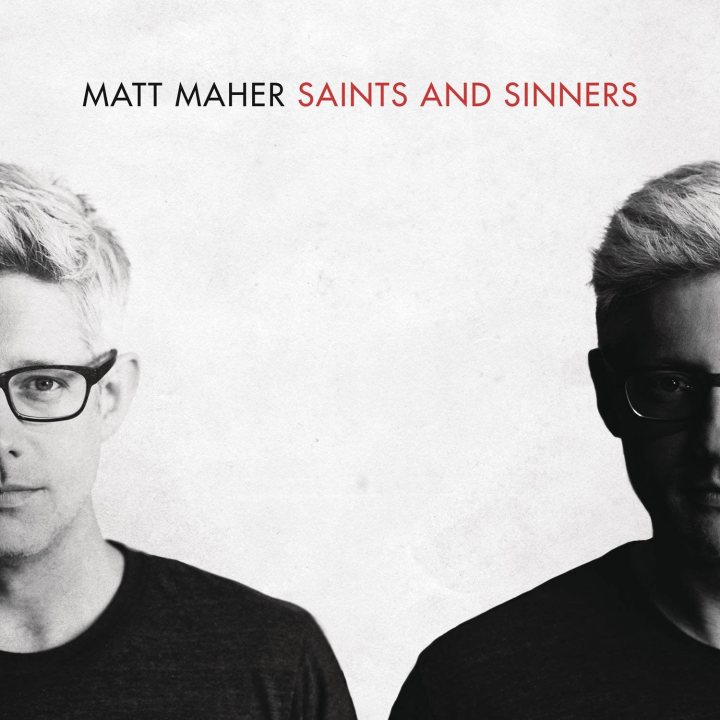