In the midst of police violence and demonstrations, some countries issue travel warnings concerning the US 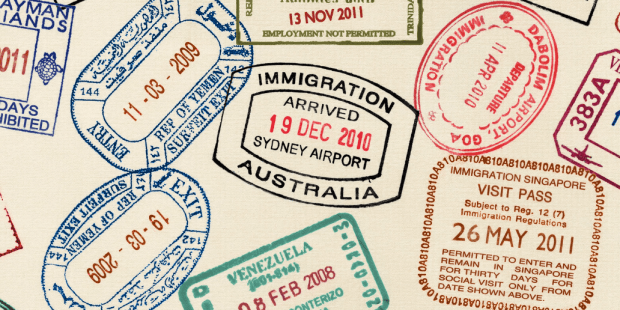 Bahamas, New Zealand, Bahrein, other countries warn about recent events to their citizens traveling to US for vacations

Seemingly every few weeks the U.S. State Department issues travel warnings about unrest abroad for the sake and safety of Americans touring other countries. This past weekend, the tide turned: Bahamas’ Ministry of Foreign Affairs and Immigration has issued a warning about traveling to the United States.

“The Ministry of Foreign Affairs and Immigration has taken a note of the recent tensions in some American cities over shootings of young black males by police officers. We wish to advise all Bahamians traveling to the U.S. but especially to the affected cities to exercise appropriate caution generally. In particular young males are asked to exercise extreme caution in affected cities in their interactions with the police. Do not be confrontational and cooperate.”

91% of Bahamians identified as black in a recent census. And many Bahamian citizens were intending to travel to the U.S. during July, to participate in Bahamian Independence Day celebrations, so the government felt it necessary to alert their citizens to the current racial tensions inspiring protests in many cities. The police-shootings of Alton Sterling and Philando Castile, and the sniper attack on Dallas police officers means “standoffs between protesters and police in a number of American cities became increasingly fraught over the weekend”, as explained by the blog AtlasObscura.

But it was not only Bahamas: Bahrain’s Embassy in Washington, D.C., also tweeted a warning to its citizens, asking them to be cautious the protests; a similar warning was issued by the United Arab Emirates.

These kinds of warnings are not unusual; countries such as Australia, Austria, China, Switzerland, New Zealand and Belgium inform their citizens, for instance, that the rates of firearm possession and/or violent crime are higher than their own, but among these broad cautions, a few governments have levied more specific warnings in response to current events.

You can read the whole note published by AtlasObscura, here.