Perseid Shower: This celestial display is a great way to celebrate St. Lawrence 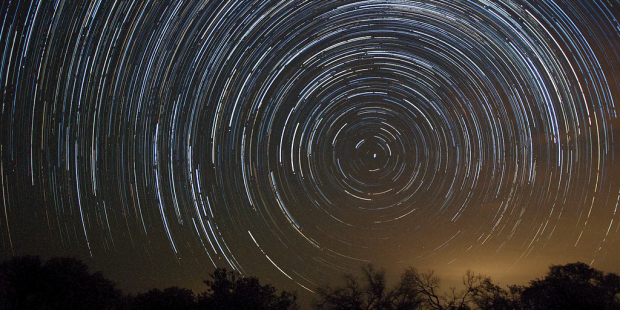 Meteors and meteor showers are not uncommon, but the celestial event that seems to get the most attention is the Perseid meteor shower that occurs in early August each year. Perhaps that’s because it’s a time of year when more people can watch: many are on vacation and can stay up late and sit outdoors under the stars.

This year, the Perseids are getting more attention than usual because astronomers are predicting a greater intensity of “shooting stars” than normal. As The Washington Post reports:

In any given year, when the dark heavens cooperate, the Perseids could peak at 50 to 100 shooting stars an hour. This year, the International Meteor Organization thinks that number may increase to about 150 meteors an hour. Other astronomers are calling for up to 200 meteors an hour.

These are not stars, of course—they are fragments falling off comets. They light up when the friction of entering earth’s atmosphere at a high speed ignites them. Most burn off by the time they reach the earth, though there have been, of course, some well known meteor strikes.

The Perseid Shower, so-called because the fireballs seem to emanate from the constellation Perseus, are also known as the Tears of St. Lawrence because the event takes place on and around the August 10 feast day of the deacon and martyr.

If you have a clear sky, it sounds like this might be worth staying up late for, and here are some suggestions on how to enjoy this phenomenon even more: