A coincidence or divine inspiration?

It’s time to embrace mercy in our lives. His mercy is sweet like the summer rain.

Find a free download of PJ Anderson’s song “Mercy Mercy” at the bottom of the article.

“Hatred is a burden I no longer want to carry.”

This thought woke Nashville recording artist PJ Anderson in the middle of the night. He quickly began work on the song “Mercy, Mercy” which would become the title track on his album.

“I don’t find this to be a coincidence,” says Anderson. “God put this song on my heart and mercy is something that is so desperately needed in our world.”

The theme of mercy came full circle this August: PJ was invited to perform at World Youth Day in Poland, the home of the Divine Mercy devotion. “God intended His mercy for us from the beginning. We’ve forgotten what mercy and forgiveness is life,” says Anderson. “It’s time to embrace mercy in our lives; His mercy is sweet like the summer rain.”

Mercy Mercy, which released on June 24th, is Anderson’s fifth studio album. The first single from the album, “Love Will Heal” (featured above), was selected as the anthem for the Youth Rally and Mass for Life at the Verizon Center, where PJ led an arena of over 20,000 students in worship before the March for Life.

If you haven’t done so already, download Cecilia’s free exclusive album made in honor of World Youth Day, which includes PJ Anderson’s song “Mercy Mercy,” among many others. Download here.

The entire Mercy Mercy album is available on iTunes. To find a show and to learn more about PJ Anderson, head over to his website. 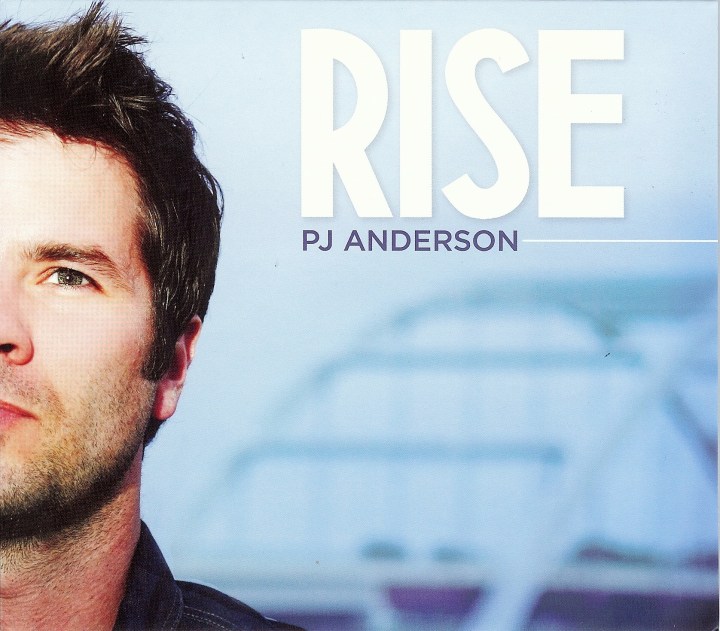