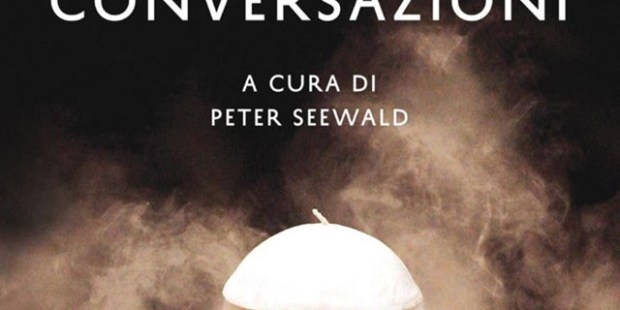 According to Fr. Lombardi, two important aspects stand out in the new book. First, Pope Emeritus Benedict’s witness as he lives through the last phase of his life. “The final time of his life is a preparation for the encounter with God. This is a very important witness, profound, spiritual; a witness of faith.”

Fr. Lombardi said this first aspect “justifies this book,” since “the way he now experiences God’s presence in his life is something precious and urgent.”

The other key aspect is Pope Benedict’s resignation of the papacy. “He says again clearly, and I think in a definitive way, the reasons for his renunciation (resignation), eliminating every rumor, every false interpretation of it as the consequence of the scandals of the difficulties,” Lombardi said. “No”, the pope emeritus says, “it was a time when I had already overcome the difficulties and it was a good time to take a decision before God in total responsibility, and this I have done and I am happy with this decision and I have not changed my mind.”

Fr. Lombardi identified other interesting elements in the book, including Pope Benedict’s reflections on his participation at the second Vatican Council, and his collaboration with St. John Paul II.

Pope Emeritus Benedict XVI’s “Last Testament” is being published worldwide in Italian on September 9. It will be released in English available in English on November 15.