If They Can Do It, So Can You: A Video to Inspire You Today

Just hold tight, fix your eyes on the one who holds your life.

“If they can do it, so can you.” That’s what Mandisa wanted people to say to themselves when they saw the music video for her Billboard hit “Overcomer.”

Perhaps it is Hannah that most closely resembles Mandisa’s own story, who lost over 100 pounds after spending most of her life using food and weight to protect herself after a traumatizing attack as a teenager.

Mandisa makes it clear where she draws her strength from: Jesus Christ. “The same Man, the Great I am, the one who overcame death, He’s living inside of You. So just hold tight, fix your eyes on the one who holds your life. There’s nothing He can’t do.”

What are you trying to overcome in your life right now? Whatever it is, take a breath. Don’t forget. Hang on to His promises. Don’t quit. Don’t give in. You’re an overcomer. 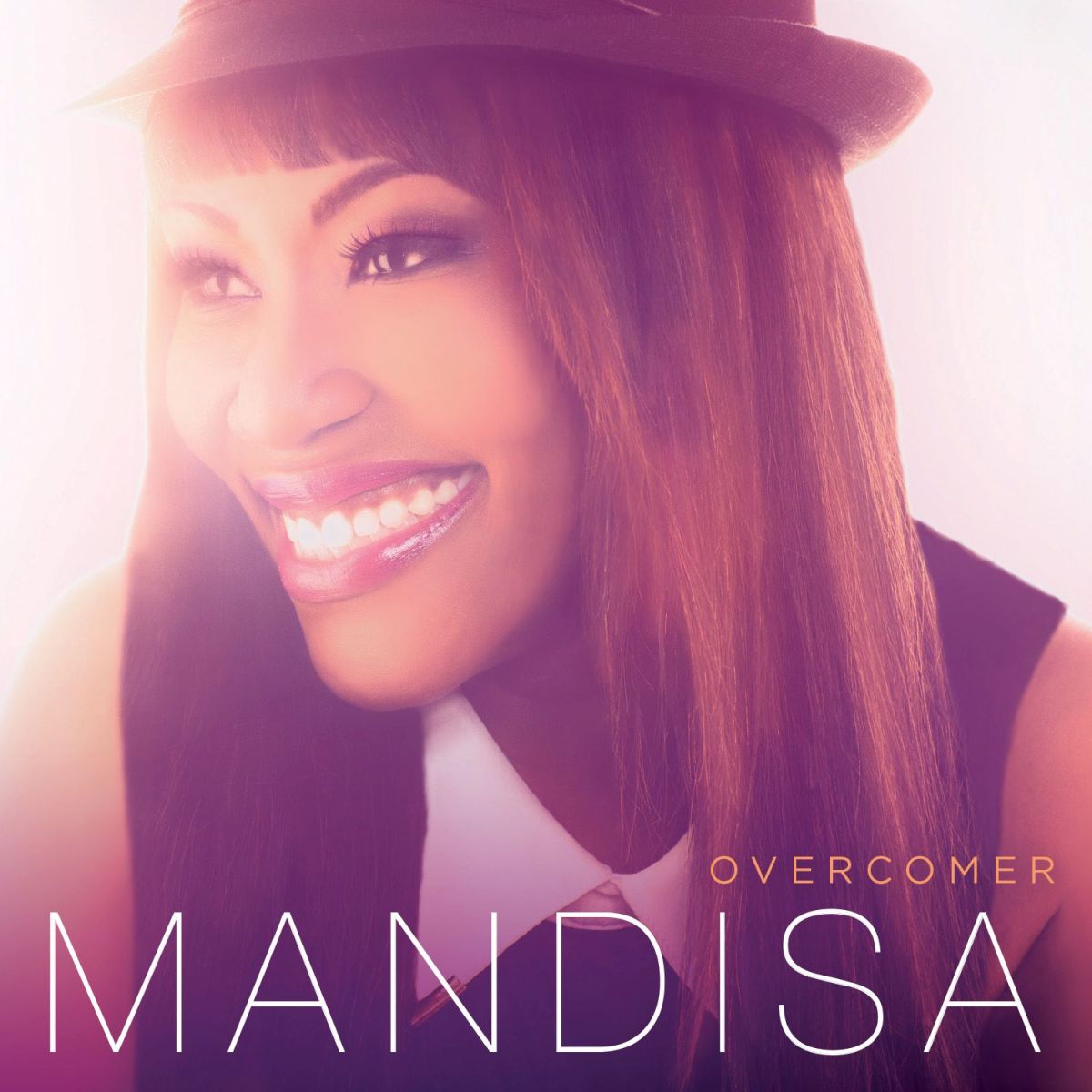