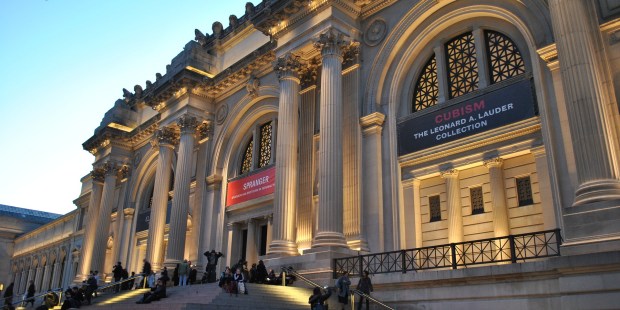 A new exhibition, “Jerusalem 1000-1400: Every People Under Heaven,” opens this Sunday, September 26, until January.

The Holy City. All Abrahamic religions (that is, Judaism, Christianism and Islam) have laid claim to it, and all of them revere it in awe of its history. But Jerusalem is, itself, way more complex than just a “city of three faiths,” as it has often been described. Jerusalem is, also, the city the whole world stared at for centuries (and, probably, still does), and home — throughout its history — to a wide arrange of cultures, languages and traditions.

MET’s new exhibition, “Jerusalem 1000-1400: Every People Under Heaven”, shows how the Holy City – which, by then, was not bigger than midtown Manhattan — shaped art during four hundred years. The exhibition gathers together more than 200 objects (books, icons, glassware, textiles, column capitals et al) from around 60 lenders all around the globe. Many of these objects have never before left Jerusalem, and have been lent by the religious communities in charge of preserving them. The exhibition will be open from September 26, 2016, until January 8, 2017.

For more information on the exhibition, you can visit the MET’s website here.