Group that brought you a worldwide prayer vigil is back

The Vigil Project is prepping their advent series and it looks amazing!

What if we got together and did this for the Church?

In March, April, and May of this year we followed the Vigil Projectin a seven-part video series, leading us in prayer through the Lenten and Easter season.

The series puts a 21st century spin on the idea of “watch and pray.” Andrea Thomas, one of the artists behind the project, said she was inspired after seeing YouTube videos of a group singing Christmas songs, and the videos had over 59 million views. “This format is obviously resonating with people,” she thought. “Wouldn’t it be cool if we could do something like this, but instead of a performance, make it a prayer, a conduit to lead us deeper into this sacred time? What if we got together and did this for the Church?”

So they did. Andrea, along with artist John Finch and husband-and-wife team Greg&Lizzy came together for the project, praying with the readings of the liturgical season, writing and performing seven songsas the fruit of their prayer.

The whole series led up to Pentecost, where they invited faithful from across the globe to participate in what they hoped would be the largest movement of the Holy Spirit in the history of the Church.The artists of the Vigil Project, together with Dumb Ox Ministries and 4PM Media gathered in New Orleans, Louisiana for a night of prayer, worship, and waiting for the outpouring of the Holy Spirit. Thousands upon thousands prayed along with the videos and other communities from all over the world joined in prayer, fasting, and waiting on the Holy Spirit from their churches, homes, and local parish centers.

And now they’re back for Advent, with the goal again of leading people into prayer, giving them a way to enter more deeply into the seasons of Advent and Christmas, to encounter God in a new and dynamic way.

Why are we writing about it now?For two reasons: Because the group wants to spread the love, extending their tour, and bringing the Vigil Project to your parish. And now is the time to sign up!And second, because the Vigil Project is shared free of charge, the artists believing that no one should have to pay for these prayer resources. But, of course, they aren’t free to produce, so if you’re interested in seeing what you might be able to help them out, check out their KickStarter pageand follow them on Facebook as they share updates on the upcoming series. 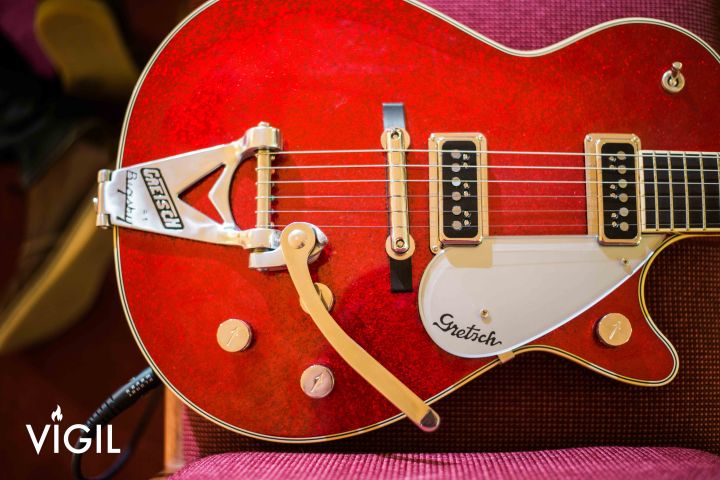