Leading up to the October 7th release of the Inheritance Deluxe Edition, Audrey Assad released the second of her “Fox Sessions” live videos, a medley of “I Wonder as I Wander” and “How Can I Keep from Singing,” composed by Cara Fox and featuring Sarah Kroger.

The video, which Assad says is her personal favorite from the Fox Sessions, features two American hymns. Most will be familiar with “How Can I Keep from Singing,” but for many it will be Audrey’s voice that introduces them to “I Wonder as I Wander.”

The song dates back to July 16, 1933 when American folklorist John Jacob Niles heard a little girl singing a song. He wrote about the moment:

“She began to sing. Her clothes were unbelievable dirty and ragged, and she, too, was unwashed. Her ash-blond hair hung down in long skeins…But, best of all, she was beautiful, and in her untutored way, she could sing. She smiled as she sang, smiled rather sadly, and sang only a single line of a song.”

The girl repeated the line again and again, leaving Niles with only that fragment and an idea. He went home and extended the song to the version we know today:

I wonder as I wander out under the sky

That Jesus my Saviour did come for to die

I wonder as I wander out under the sky

Pick up your copy of Inheritance Deluxe Edition today on iTunes today. 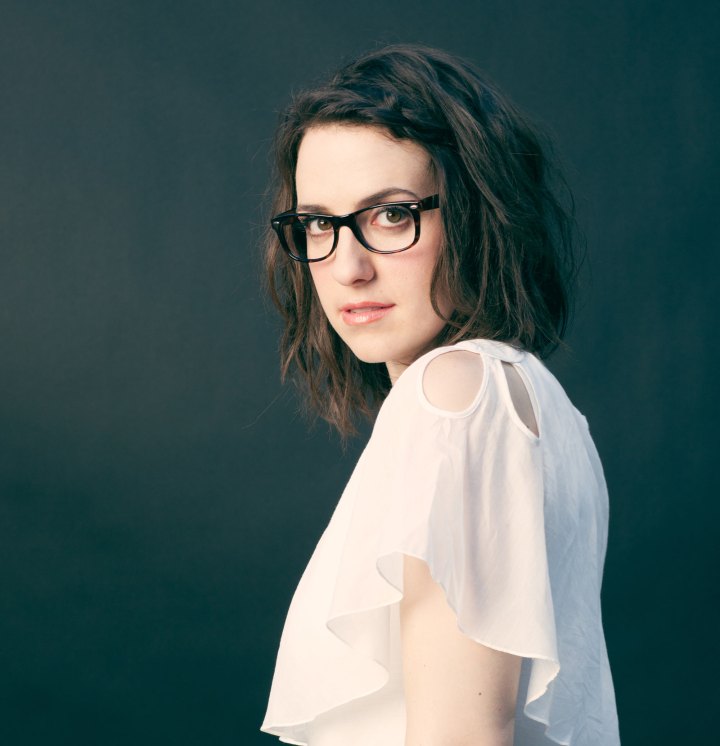