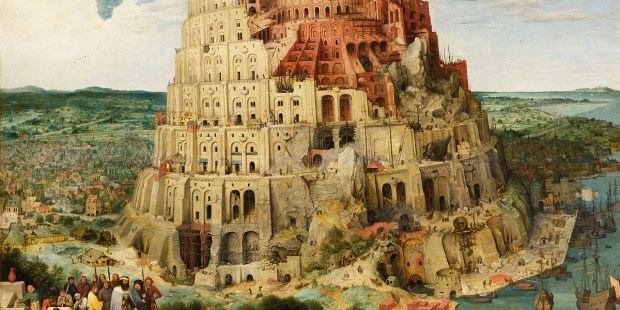 The origins of more than 20 languages in a single, beautiful and didactic image

Maybe you didn’t know that Romanian and Spanish are, so to speak, cousins. Or that those melodic Italo-Dalmatian languages (like Sicilian) were so close to French and Lombard, decidedly Gallo-Iberian languages. Or perhaps that languages that might appear to be so different from English (such as Pashto and Farsi) actually share a common trunk (more like a root, actually) not only with English, but also with Greek. Yes, English is way more indebted to other languages than we often think.

The young Finnish illustrator Minna Sundberg has created a beautiful family tree in which she brings together the main Eurasian language groups, starting from a detailed cluster of data recently published by Ethnologue. However, since Eurasian languages are so many (think, for instance, of the fact that just in the Iberian Peninsula you’ll find at least 10 different languages, and pretty much the same could be said of the British Isles), Sundberg had to include only languages spoken by at least one million people, as explained in this post published by Gizmodo. The good news is that if you want to buy the poster, you do not have to travel all the way to Finland. Clicking here would suffice.