“Street Called Mercy” was filmed along the Via Dolorosa

World-renowned Protestant worship group Hillsong adds their own mercy song to a growing list divine mercy-inspired songsin this Extraordinary Year of Mercy. The song’s themes are reminiscent of the Prodigal Son, who finds God “like He’d been there waiting the whole time waiting.”

For the video the group went right to the heart of God’s divine mercy, to that path he walked before he poured out his mercy on the cross: the Via Dolorosa.

The band wrote about their decision to film in Jerusalem: “We wanted a place to represent the struggle of life and the Mercy of God – so the contrasting pictures in this one we believe are not only beautiful but define what the song is about. One part is a street heading directly to the Dead Sea – a barren street, with ruins and vandalism around – we believe remnants of British occupied territory in the early 1900’s. The other – the Via Dolorosa in Jerusalem, the street that is widely accepted as that where Jesus walked carrying his cross on the greatest ever journey of Mercy.”

“Street Called Mercy” is part of the album Of Dirt and Grace (Live from the Land) and is available on iTunes.

To keep up with the latest from your favorite artists and to find new music every day, like and followCecilia on Facebook. 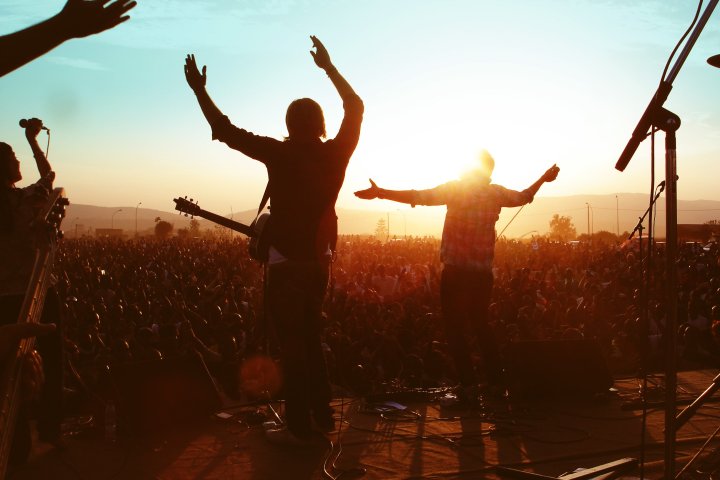