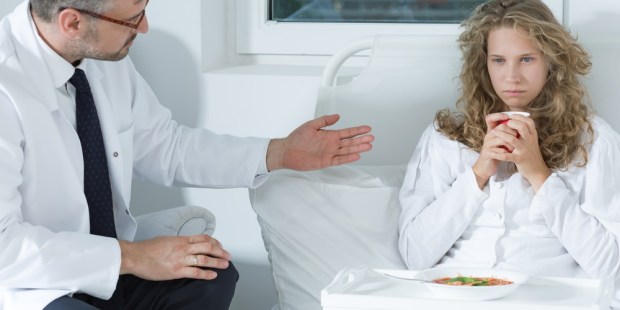 Geert Wilders calls for other means to combat loneliness

The Netherlands, the first country to legalize euthanasia, is continuing to push the envelope, with a proposed law allowing assisted suicide for people who feel that they have lived a “complete life,” even if they are healthy.

Edith Schippers, the Dutch health minister, said such a law is needed to address the needs of “older people who do not have the possibility to continue life in a meaningful way, who are struggling with the loss of independence and reduced mobility, and who have a sense of loneliness, partly because of the loss of loved ones, and who are burdened by general fatigue, deterioration and loss of personal dignity.”

Assisted suicide has become more accepted in the Netherlands since the nation legalized it in 2001. Last year, according to a government agency, euthanasia accounted for 5,516 deaths, or nearly 4 percent of all deaths in the country.

Opponents of the new proposal, however, note that it does not even cite a minimum age at which the law could be applied, according to the New York Times:

A populist politician, Geert Wilders, who has argued that Dutch tolerance on issues including immigration has gone too far, warned against the state acting as an enabler for the death of people who are lonely or depressed.

“We cannot allow people who are needy or lonely to be talked into dying,” he told de Volkskrant, a leading Dutch newspaper. “Combating loneliness — and investing in dignity and focusing on our elderly — is always the best option.”

In addition, the leader of a Christian parliamentary party, Gert-Jan Segers, told de Volkskrant, “The myth is that it is purely individual choice, while it always also affects family, the community, health care providers and ultimately society.”

More to Read: A new law, a new low: Adolescent in Belgium euthanized