The world must remember this incredible man…in this wonderful man, in his great humanity, I’ve seen a saint. – Plácido Domingo

Captivated by the person and the poetry of John Paul II, legendary Spanish tenor Plácido Domingo – who gained fame in The Three Tenors – wanted to leave a mark, to do something that would help people to remember this great polish saint. And of course he did it in his own way, the way he knows best: music.

He chose twelve of the saint’s poems, transforming them into song. He selected them for their poetic and spiritual value, focusing on the more universal and dramatic human experiences, like family, work, war, and freedom.

“There’s so much deepness in his poems, and we really have to find his message of love…What was love,” said Domingo.

Though the album was finished after John Paul II’s death, the singer was at least able to share his plan with the pope. After what would be his last performance for the Holy Father, just a year before his death, Domingo shared his idea and the pope responded with great joy and enthusiasm.

The album brought together some of the biggest names in the industry: Josh Groban, Andrea Bocelli, Katherine Jenkins, Vanessa Williams, and Plácido, jr.

Groban shared about his collaboration on the album: “There’s no better way than music to express the human side of his poetry and the human side of what he said…I was personally fascinated to find out that these poems existed. And then to see them put to music even to a greater extent shines that light, that very human aspect, that was why so many people appreciated him no matter what religion they were.”

“I said to myself, these songs are for everyone. The world must remember this incredible man. If I say that he was perhaps the most important person I’ve met in my life it’s because in this wonderful man, in his great humanity, I’ve seen a saint,” shared Domingo in a

press conference
for the album.

Amore Infinito is available on iTunes. 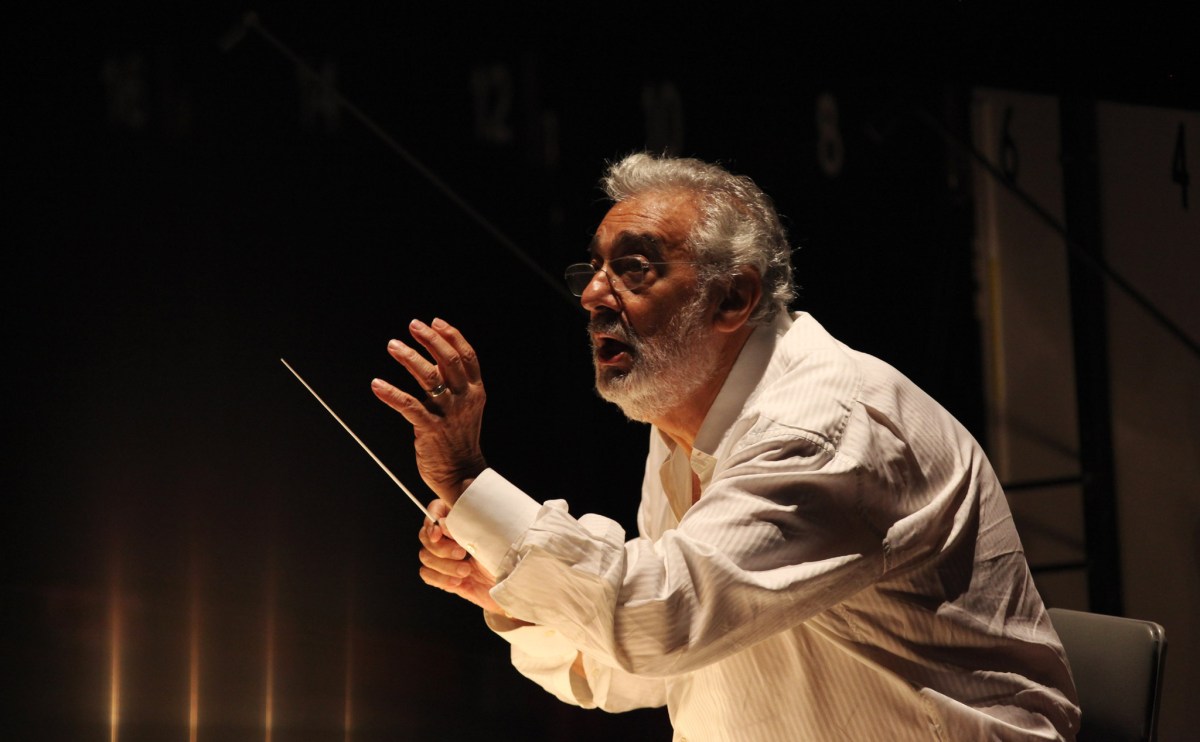