A prehistoric census: How many of us were there in the very early days? 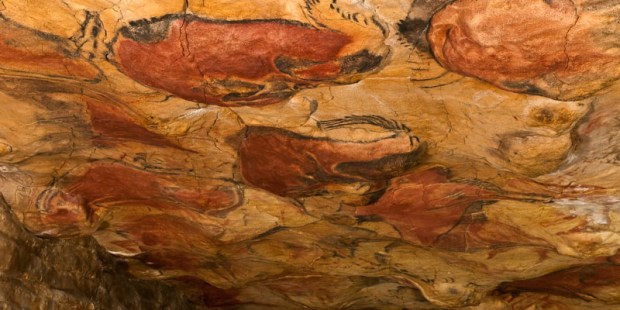 Before the development of agriculture, there were not that many Homo sapiens around the globe

It goes without saying that making a census of a population that existed before written records is extremely difficult, and certainly prone to inaccuracies. However, through a series of estimates based primarily on archaeological discoveries (but also on many other processes, some of those even related to geology), we can still come to a few certain conclusions.

Contemporary science has established (as reported in this post published by QuickHistories) that the number of Homo sapiens around the world at the time they started migrating from Africa into Asia Minor and Southern Europe was probably around just a few thousand. If this seems to be an extremely small number when compared with the billions we are today, then let us remember that 70,000 years ago a gigantic volcanic eruption in Indonesia caused a global disturbance of such magnitude that even those few thousands could have been reduced to just a thousand individuals.

About 8,000 years ago, we human beings already numbered in the millions. But there were not that many of us —just around five million of us, around the whole globe. That total is actually much less than the current populations of cities like Mexico City, London or New York.

It was the development of agriculture that allowed for a quantum leap in the global human population: by the year of Christ’s birth, there may have already been between 230 and 300 million human beings in the world. And, while that was undoubtedly an increase of unprecedented proportions, it was still just one-twentieth of the world’s population today.