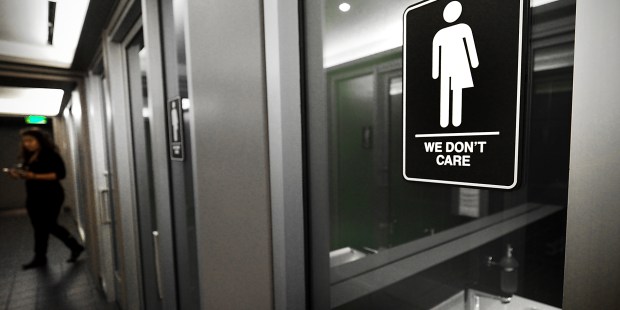 Idea that one can change one’s sex has become too accepted, even among Catholics, says Utrecht prelate

The idea that one’s sex is not necessarily what one was born with is attracting so many proponents, even among Catholics, that a cardinal suggests the pope must weigh in on so-called “gender theory” in a formal way.

Cardinal Willem Eijk of Utrecht, Netherlands, said a papal encyclical or other magisterial document “might appear to be necessary,” according to a report from Catholic News Service.

Pope Francis and Pope Benedict XVI have criticized “gender ideology” from time to time, but because gender theory is so recent the Church has not issued any formal document denouncing it.

In 2012, Pope Benedict, in an address to the Roman Curia, referred to gender theory when he spoke about the profound falsehoods underpinning an anthropological revolution, CNS said, and Pope Francis implicitly criticized gender theory in “Laudato Si’,” his 2015 papal encyclical on the environment. And, during his recent visit to Georgia and Azerbaijan, the Pope condemned “indoctrination of gender theory” as part of a “global war on the family.”

Cardinal Eijk, a moral theologian and a former medical doctor who worked at the Amsterdam university hospital before he became a priest, said that even Catholic parents were beginning to accept that their own children can choose their genders partly because “they don’t hear anything else.”

He told Catholic News Service in a November 7 interview in Oxford that from the point of moral theology, “you are not allowed to change your sex in this way.”

The cardinal, 63, spoke to the news service before delivering the Anscombe Memorial Lecture in Blackfriars, a Dominican monastery in Oxford, on the theme, “Is Medicine Losing its Way?” The talk was to be on the rise of nontherapeutic medical practices, including gender re-assignment and euthanasia and assisted suicide.