“It’s an album that has a special place in my heart,” shared the Italian artist. And it seems his public agrees: Romanza has been Bocelli’s most successful album to date. The celebrated album was released in 1996 and became one of the top sellers in the world, going platinum in Italy, France, and Canada.

Bocelli’s success spread worldwide with the single “Con te partirò,” and the corresponding English version “Time to Say Goodbye” (below).

You can pre-order Bocelli’s Romanza: 20th Anniversary Edition on his website. 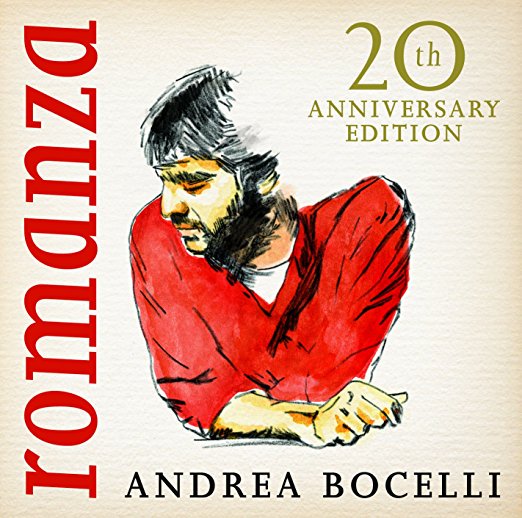