Why I’m leaving Catholic music. An open letter from a Catholic hip-hop artist

The music that I write, immerse itself within the same (hip-hop) community that formed me. Not at the expense of moral and theological doctrine, nor at the expense of the Gospel of Christ, but for this very same goal and purpose. – Nico Santana

Nico Santana, who has been featured several times here at Cecilia Music under the name Nick “Dy-Verse” Torres, recently revealed some big news: His music is taking a change in direction. And that direction is leading him away from the walls of the Catholic Church.

The young artist grew up on hip-hop and was making beats long before taking seats in any churches. So when he came back to the Catholic faith, it was natural for him to express his newfound faith in the music he grew up on.

Now, though, he’s not so sure Catholic hip-hop is the place for him, or if there’s much of a place for “Catholic hip-hop” at all. Nico wrote into Cecilia, asking us to share his open letter explaining this change in his music along with his thoughts on evangelization and reaching out to those on the margins:

I dare to say that your average practicing millenial American Catholic doesn’t want hip-hop. They, most likely, haven’t experienced the culture that I’ve grown up with. Chances are, if they are steeped in their faith and know the theological concepts we attempt to address in our lyrics, they prefer to listen to contemporary Christian worship or the traditional hymns that our deep-rooted faith has preserved. Perhaps they even enjoy a family friendly pop tune every now and again. Unless they have immersed themselves in hip-hop culture at one point in time, they won’t understand the beats, expressions, or the feeling behind our music.

A sub-genre of Catholic or Christian hip-hop resonates with a very small niche crowd. The broader Catholic community shares our passion for the faith, but not our passion for this music. They don’t need to, and we shouldn’t force that upon them.

I dare to say that your average hip-hop head needs Christ. They need Christ in a very real and intimate way: to experience and have a personal encounter with He who is the very foundation of our existence and our faith. This individual is not accustomed to our church lingo – they are not in touch with the rhythms and isms of Catholicism. Perhaps, they’ve never stepped foot in a church.

Their congregation is at the club or the bar, and their sacramental routine has been twisted to be comprised of the highs of intoxication. They are genuine people, filled with pain and suffering. They are those who have been marginalized, have made mistakes or perhaps come from homes that have been broken from those mistakes.

However, the backdrop of our faith and theological school of thought may not resonate as clearly with them as it does with our friends who practice the faith. As St. Paul writes, “Brothers, I could not talk to you as spiritual people, but as fleshly people, as infants in Christ. I fed you milk, not solid food, because you were unable to take it. Indeed, you are still not able, even now, for you are still of the flesh. While there is jealousy and rivalry among you are you not of the flesh, and behaving in an ordinary human way?”

Evangelization is comprised in this: to love God and love neighbor. Our knowledge of the faith and the Mystery of God is meant to aid our work of evangelization, never to hinder it. Furthermore, a spirit of triumphalism found oftentimes within our faith community crushes our fruit. We look not as a king would look down at his servants but as Christ, the God-man, looks at his creation; with eyes of friendship and comprehension. His verbiage is not eloquent, or showcasing His infinite wisdom. His demeanor does not demand a recognition of being an educated Jew or a Rabbi. He is with and for the people. Found not with the Pharisees, but rather with the lost, the broken and downtrodden.

I, an imperfect vessel, am seeking to live the mission of Christ within my capacity and gifts. The music that I write, which I am passionate about, seeks to immerse itself within the same community that formed me, for better or for worse. To commune and be a part of this community. Not at the expense of moral and theological doctrine, nor at the expense of the Gospel of Christ, but for this very same goal and purpose. This same purpose that is not driven by a hidden agenda to proselytize but one that is aimed at sharing in solidarity with the suffering and the marginalized. May God shine through this endeavor; may our faithfulness to Him incarnate in us a deep profound desire to love those around us, principally those whom God has entrusted to us.

Watch Nico Santana’s video “Daylight” above, find him on Facebook,and check out his website.And keep up with all your favorite Catholic artists by following Cecilia on Facebook. 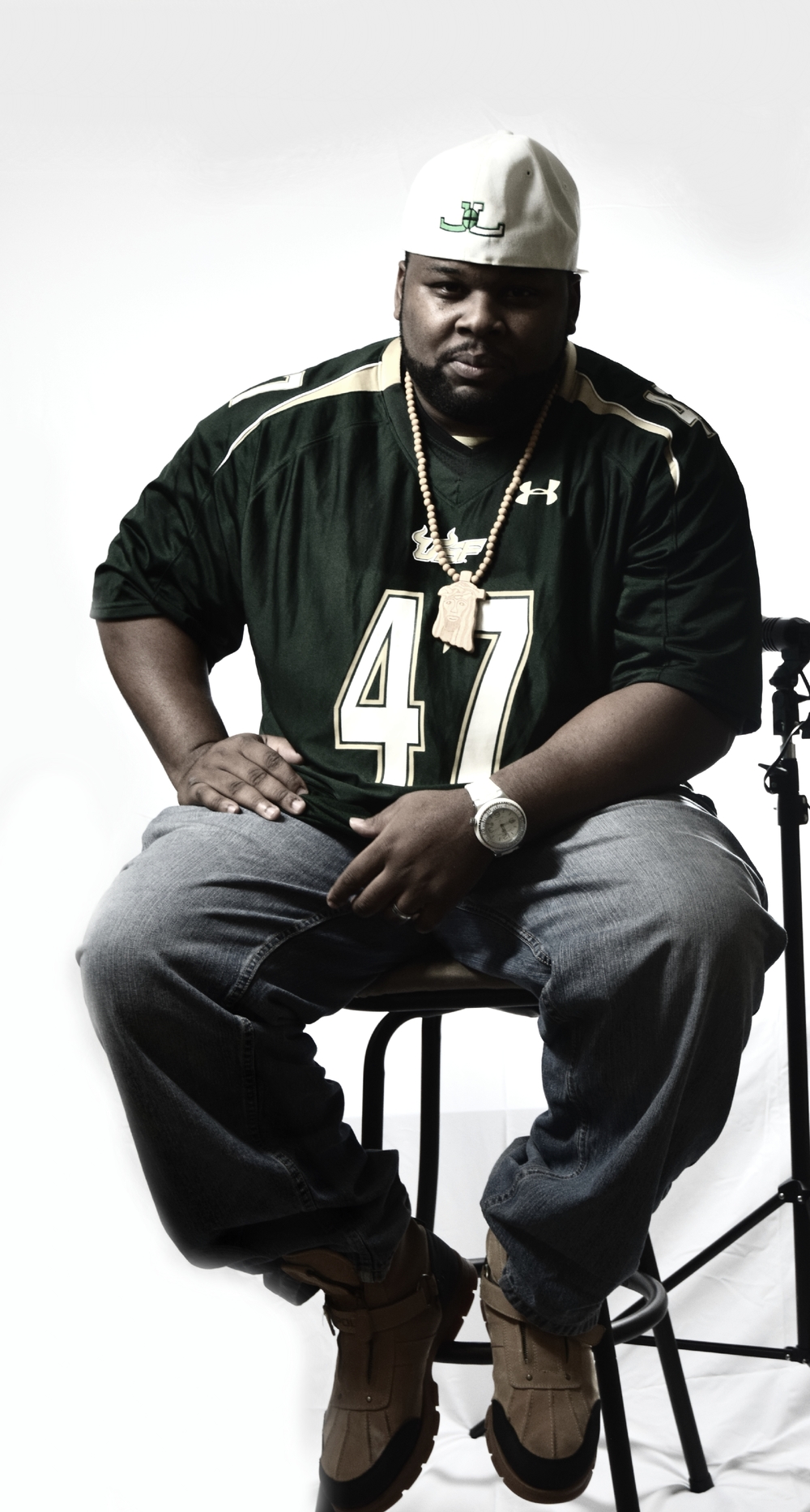