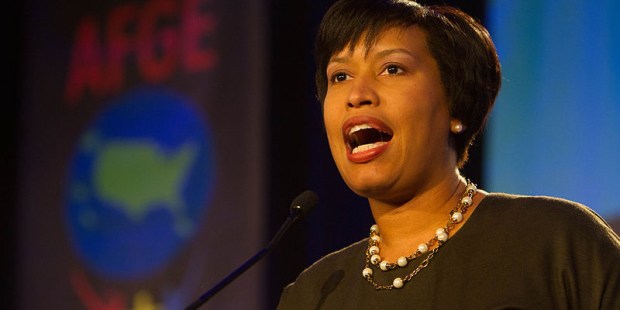 As all eyes are focused on the Trump transition, Congress is reviewing a new law that would permit residents of the District of Columbia to take their own lives.

Mayor Muriel E. Bowser approved assisted suicide legislation Monday, clearing it to be sent to Capitol Hill for a 30-day review period. If approved, the law could take effect next October, and the District would become the seventh US jurisdiction to allow terminally ill patients to legally end their lives,

Some local opponents of the law have vowed to press the GOP-controlled Congress to use its rarely invoked power to void District laws, the Washington Post reported.

The legislation, sponsored by Council member Mary Cheh (D-Ward 3), permits doctors to prescribe lethal drugs to patients with less than six months to live. Patients must make two requests over a period of two weeks and ingest the drugs themselves.

Even in the mayor’s administration, there has been strong reservations about the legislation. The Democratic mayor’s health director, LaQuandra Nesbitt, raised issues with the bill when testifying before Council last year, including that some medical professional groups saw assisted suicide as violating the Hippocratic Oath to do no harm, the Post reported.

The mayor’s approval comes as the American Psychiatric Association issued a strong condemnation of physician-assisted suicide.

But some lawmakers have no such reservations. As the Post reported:

D.C. Del. Eleanor Holmes Norton (D) has vowed to protect the law from any Congressional interference. No member of Congress has publicly opposed the legislation yet, and a spokeswoman for Rep. Jason Chaffetz (R-Utah), whose chairs the committee with jurisdiction over District laws, said the lawmaker had not comment.