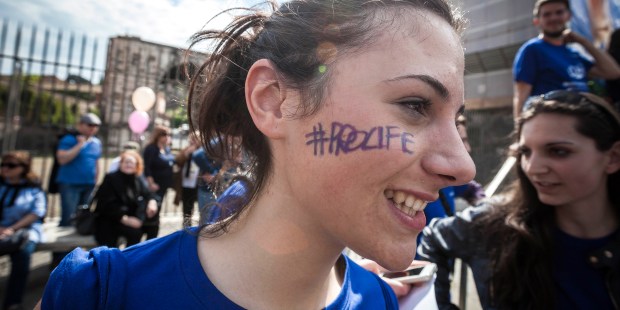 In a brief but to-the-point statement, the American Psychiatric Association has taken a position against euthanasia and assisted suicide.

The American Psychiatric Association, in concert with the American Medical Association’s position on Medical Euthanasia, holds that a psychiatrist should not prescribe or administer any intervention to a non-terminally ill person for the purpose of causing death.

“Although this binds only APA members, the APA is one of the world’s most influential professional bodies,” said Michael Cook, in a post on his website BioEdge. The World Psychiatric Association (WPA) is considering a similar statement.

He fears that Canada and several states in the US are headed in the same direction. Already psychiatric patients are being helped to commit suicide by activist organizations like Final Exit.

“So far, no other country that has implemented physician-assisted suicide has been able to constrain its application solely to the terminally ill, eventually including non-terminal patients as legally eligible as well,” says Dr. Komrad. “This is when psychiatric patients start to be included.”