4 Rules for criticizing with kindness 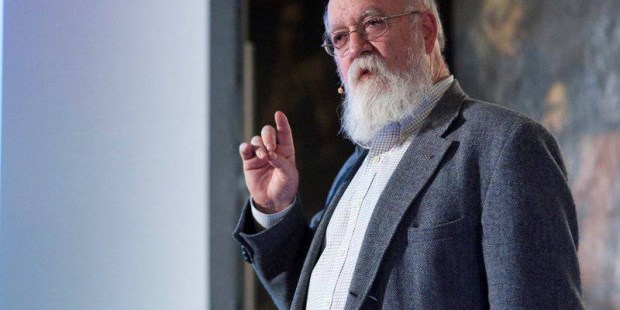 Follow these rules to avoid unnecessary, useless, and harsh discussions

In his book Intuition Pumps and Other Tools for Thinking, the American philosopher Daniel Dennett (who has been called “the Bertrand Russell of our day”) offers what he calls “the best antidote to our tendency to caricature our opponent,” a brief listicle of four rules, originally written by Russian-American social psychologist and game theoretician Anatol Rapoport, which Dennett brilliantly synthesized, as we read in the post published by Maria Popova in her well-known blog, Brain Pickings:

If you want to read the full post, as published in Brain Pickings, you can click here.