Do you look at those around you with Godly eyes, or tempted ones? 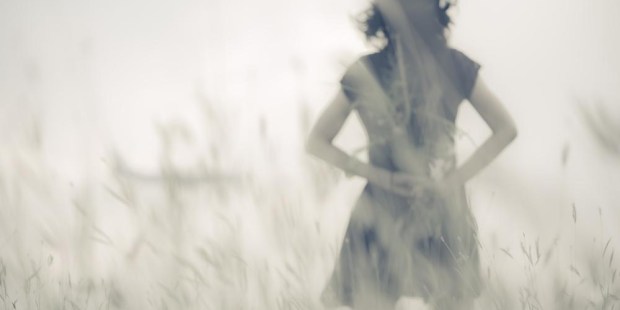 Like grandma always said, “All things are pure to the pure…”

The great Russian Orthodox monk and Metropolitan, Anthony Bloom, has left a wealth of wonderful spiritual reading — his book Beginning to Pray is one of those amazing, small books that has something worth underlining and taking to contemplation on every page — and his book Courage to Pray is a similarly illuminating, but brief, read.

In that book he writes about how the clarity of our comprehension, and our ability to see the world, is rooted on possessing a “purity of heart” — that is, a heart unencumbered by worldly ideas, and willing instead to see things in a more Godly light, in so much as we may. In Courage to Pray, he writes, “Just as an unclear eye projects its own shadow on all it sees, so an impure heart cannot judge or see things in the way that God sees them.”

He shares a story about the desert fathers, to make his point:

He replied sadly, “How impure are your hearts. You saw her only as a temptation. I saw her as one of God’s wonders.”

We can all do better in how we look at others, whether we see them through a lens of impurity or of arrogance or suspicion or moral superiority.