It’s official: Galicia has the most beautiful, soothing sounds of the sea in the whole world 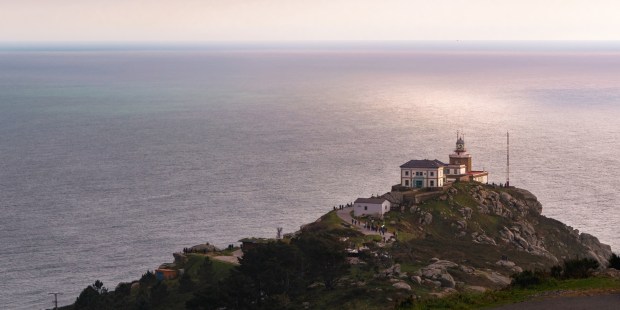 The shores of A Coruña, out of 621 other cities, have the world’s most pleasant maritime sound

A Coruña, in Galicia, is home to the most beautiful sea sounds in the world. So says the jury of the world contest “The sound of the sea,” organized by the Polish city of Slupsk, aiming to promote tourism in coastal cities around the globe. Out of the 621 cities that participated in the contest, the recording of the sounds of the beach of Orzán, in A Coruña, in northern western Spain, featuring the sound of the sea waves, the distant squawking of seagulls and other birds, and the cadence of the breeze, has earned the award.

The mayor of Slupsk, Ryszard Kwistwski, was in charge of congratulating A Coruña’s mayor Henrique Tello, adding that he is convinced that “this pleasant composition of sea sounds, created by nature in its purest form, will attract more tourists to A Coruña, even from the most distant places in the world.”

If you want to read the full post (in Spanish), as published by “La Voz de Galicia,” click here.