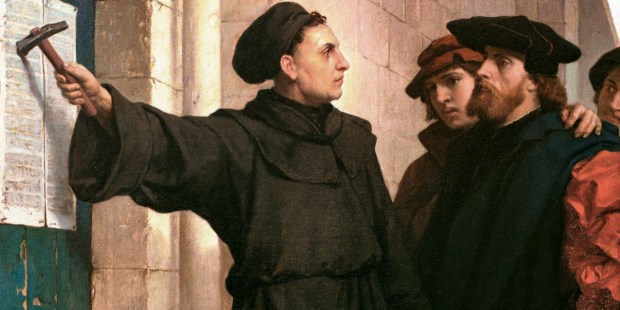 The Vatican Philatelic and Numismatic Office list of publications for this year also include commemorative stamps of Saints Peter and Paul, Marcelino Champagnat and Our Lady of Fatima.

This past January, the Vatican’s Pontifical Council for Christian Unity issued a document in which Martin Luther was referred to as “a witness to the gospel.” In the very same ecumenical spirit, the Vatican now plans to include in the list of its commemorative stamps for 2017 one marking the 500th anniversary of the Protestant Reformation.