We are all quoting Shakespeare, even if unwittingly 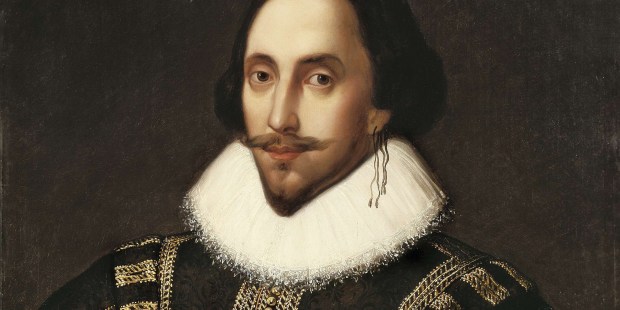 The immortal Bard’s enduring influence keeps on shaping and enriching the English language, 450 years after his death.

Even if you have never seen a Shakespeare play or read any of his sonnets, you’re likely to have quoted the English author. As Hephzibah Anderson wrote in her piece on Shakespeare’s 450th birthday anniversary (back in 2014), using Shakespearean phrases and twists to express our feelings — from hope to anger, through despair and love —“is almost impossible to avoid.” Actually, Shakespeare’s work has permeated pop culture in levels one might not dare suspect: as Anderson explains in her article, “when Mumford and Sons named their album Sigh No More, they were borrowing a phrase from ‘Much Ado About Nothing.’ As for Iron Maiden’s song ‘Where Eagles Dare,’ how many of their fans recognize it as a quote from ‘Richard III’?”

According to professor F. Max Muller, Shakespeare used around 15,000 words in his plays, many of which he invented himself by combining existing words and anglicizing some vocabulary from other languages. When compared to the Old Testament, which uses 5,642 words, one cannot be but “bedazzled” — yet another Shakespearean expression, from ‘The Taming of the Shrew,’ see? To put this number into perspective, “an unschooled agricultural worker of the day would have said all he had to say in fewer than 300 words,” Anderson explains. In fact, were it not for Shakespeare, we could not be either “gloomy” or “sanctimonious,” for instance.

It is not only that we can still be deeply touched when reading Shakespeare — that is, after all, the mark of every great piece of literature — but that whenever we “gossip” (an expression first found in ‘A Midsummer Night’s Dream’), come up with a knock-knock joke (the first one ever is to be found in ‘Macbeth’) or say somebody has “a heart of gold” (check your copy of ‘Henry V’), we are — though inadvertently– speaking “Shakespearean.”