R.I.P. Tzvetan Todorov: He had the secret for living a moral life, even in the gulags 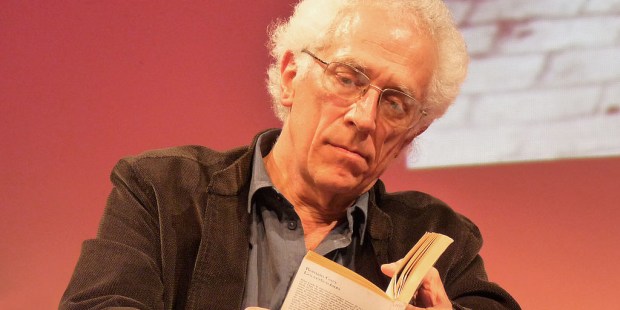 The Bulgarian-French philosopher, sociologist, and literary critic passed away today in Paris.

His was one of the many voices of the 20th century that would never give up advocating for the human capacity for moral life, even in the most extreme situations, including those of the Nazi concentration camps and the Soviet Gulags. In his famed book “Facing The Extreme: Moral Life in the Concentration Camps,” the author reconstructed, based on documents and testimonials, the rich repertoire of non-heroic but ordinary acts of dignity, compassion and care that made survival possible in the Konzentrationlagers and Gulags.

Todorov’s work on such issues was an eloquent and realistic apology for quotidian, common virtues as a viable, accessible basis for the construction of a common, shared morality. Unlike some of his contemporaries, who claimed that in order to survive in extreme situations moral life had to be abandoned, he gathered an impressive number of testimonials that pointed in an entirely opposite direction: those who survived such conditions always depended on the help of others, thus making solidarity the basic, key social virtue.

Born in Sophia, Bulgaria, in 1939, Todorov passed away last night in a hospital in Paris, his editor Joan Tarrida informed.