Yes, time speeds up as we get older — it’s called “the proportional theory” 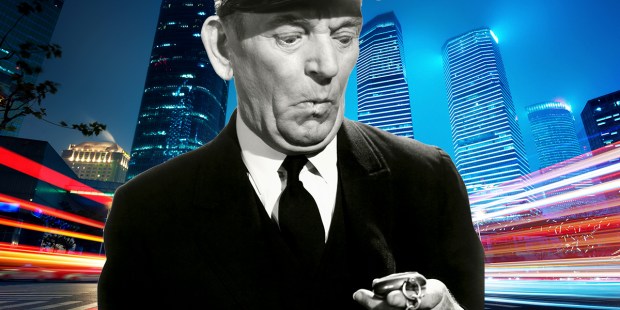 As our lives lengthen, our perception of time shortens

“What? Christmas already? Again?” said no kid, ever. However, as we get older, time begins to run relatively faster, when compared to our lifespan. That is to say, that a year feels “quicker” to us now that we are adults when compared to the long months we had to put up with as we were younger to get some presents under the tree. Scientists call that “the proportional theory,” which tries to explain how our individual perception of time often seems to differ from what calendars and clocks have to say. It is, in a way, what the French philosopher Henri Bergson explained with his concept of “duration.”

Even St. Augustine was baffled when he tried to “explain” time, precisely because this gap between our “inner timepiece,” what our time-measuring instruments have to say and whatever we might call “time itself.” Actually, the gap widens when we compare — inadvertently — current events with those we have stored in our memory. That is to say, we have some sort of “knowledge” of what a minute, a year, a season or an hour feels like. And every now and then, that knowledge is challenged by new experiences: as explained by OpenCulture, “one day represents, at the age of 50, a tenth of the proportion of the time we’ve experienced so far compared to what it represents at the age of five.” In a way, a 50-year-old experiences time passing 10 times faster than a 5-year-old does.

Watch the short (or long?) video above, from the show Brain Games (and sponsored by the National Geographic Channel), to understand this “proportional theory” a bit better, or click here to read the post published by The Independent on the matter.