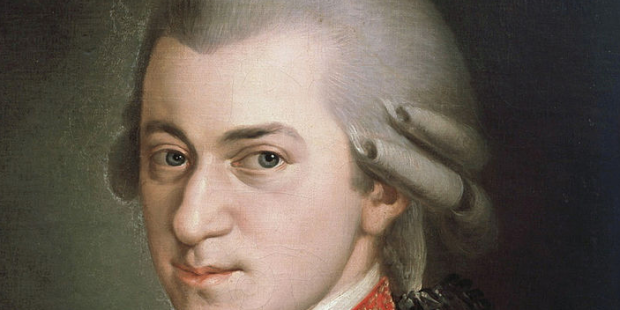 The artist who sold more albums than anyone in 2016 had no need to promote his work with an international tour. In fact, he has not given a concert himself in some 200 years (though his work is covered by other artists all the time). His name is more widely recognized than that of any living performer. According to a report published by Billboard, Wolfgang Amadeus Mozart broke all records this year thanks to the publication of a new collection containing his entire musical work.

Released in October, Mozart 225: The New Complete Edition is a 200-disc collection containing the complete catalogue of the Austrian genius: symphonies, concertos and even unfinished fragments are all included.

Although a little more than 6,000 copies of the collection have been sold, because it consists of 200 discs the total number of sold records amounts to 1,250,000. Not bad for an artist who has never made a music video or shown up at the Grammy Awards in a rhinestone tuxedo, huh?