One of the major churches of the Dominican Order has a long, infinitely interesting story to tell.

The very name of the church, “Santa Maria Sopra Minerva” (that is, “Saint Mary above Minerva”), is the source of a common misunderstanding. It is often said that the very first Christian building on the site was directly built on top of an ancient temple dedicated to Minerva, the Roman-Etruscan counterpart of the Greek Athena, but that is indeed debatable.

In Roman times, there were three temples around the area now occupied by the church, its convents and other annex buildings. One of them was the Minervium, obviously dedicated to the goddess Minerva. Another one was the Iseum, dedicated to the Egyptian goddess Isis. The third one was called the Serapium, dedicated to Serapis, a Greek-Egyptian (Ptolemaic) god related to Hades. Apparently, the first Christian structure  was built on top of the Isis temple and not the one devoted to Minerva, so probably a more accurate name would be Santa Maria Sopra Isis. But it’s already too late for that kind of re-naming.

But that’s not the only surprise the Santa Maria Sopra Minerva has to offer. Throughout the centuries, more and more Egyptian obelisks have been found in the area, either in the Dominican cloister, close to the entrance of the church or in surrounding piazzas. We could also point out at the fact that this church was once the official seat of the Congregation of the Holy Office (i. e., the Inquisition). Or we could also mention this Basilica is home to Michaelangelo’s Cristo Della Minerva, and that it also houses Doctor of the Church Saint Catherine of Siena’s tomb, alongside those of Pope Leo X, Urban VII and Clement VII and even the Renaissance Master Fra Angelico. What’s more, it’s the only remaining example of an original Gothic church in Rome: even if the first church was built in the 8th century, when the ancient Roman temple was finally Christianized by Pope Zachary, the church we know today was not built until 1255, after Pope Alexander IV allowed the Dominicans to establish a community (including a convent and a stadiumconventuale) there. 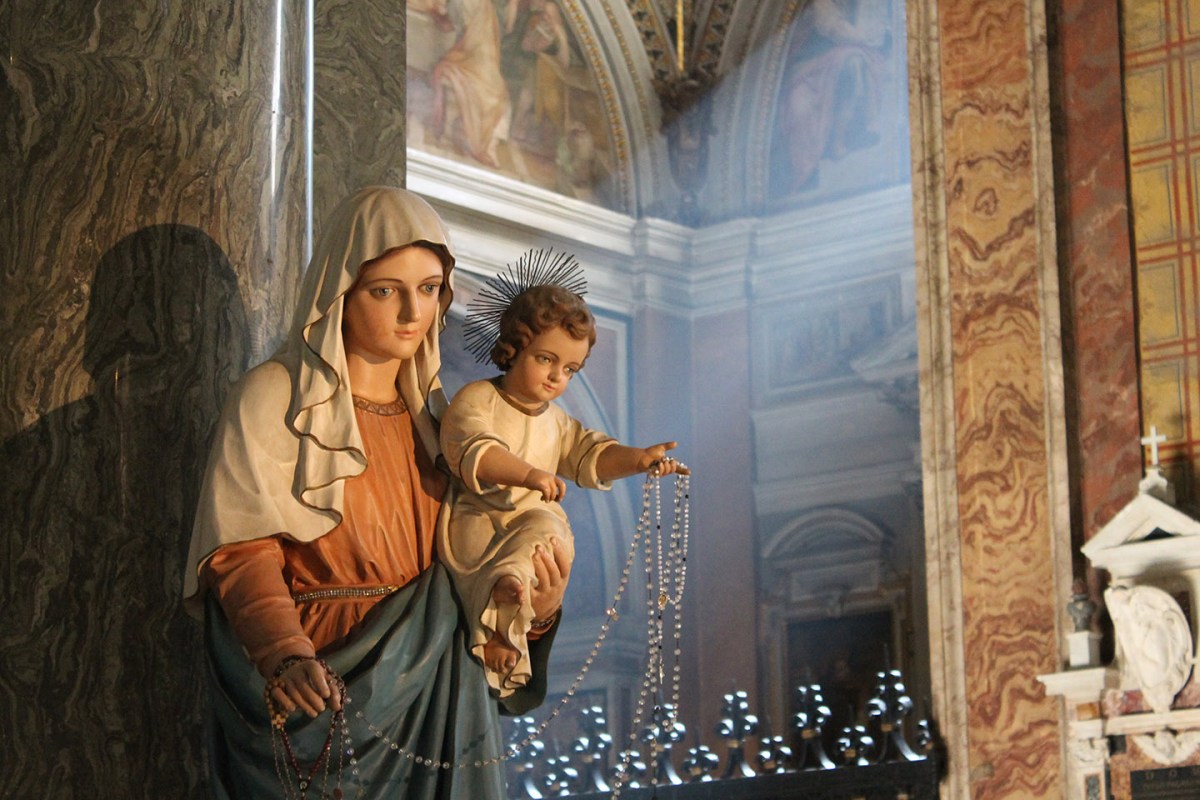