Jordan is home to important holy sites for Muslims, Jews and Christians alike

Jordan’s tourism industry is experiencing an exceptional moment, with more than six million visitors going into the country in 2016

During 2016, Jordan received more than six million visitors. That’s a 33.5% increase when compared to the previous year. The Hashemite Kingdom is now focusing on promoting its religious touristic destinations —particularly in its Christian heritage — making them the center of the Jordanian government strategies to keep the flow of foreign visitors growing.

Recently, according to Agenzia Fides, the current Jordanian Minister for tourism and antiquities, Lina Annab, visited Lebanon to promote the biblical places found in the Gospels but also some other important locations related to the history of Christianity, to the representatives of the Churches and Lebanese tourism agencies. Places such as Bethany, Madaba, Mount Nebo, Anjara, Salt, Jerash, Petra and Aqaba are, naturally, on top of the list, alongside Tiro. As Father Khalil Alwan, collaborator of Maronite Patriarch Bechara Boutros Rai, said, “Christ passed by Tiro, and the first Synods of the Church took place in Beirut, Tripoli and Tiro”, Fides reports.

Projects like this will not only help Jordan build on and profit from its existing historical and cultural status, but would also allow the rest of the world to know the rich heritage and patrimony of the region. Indeed, Jordan is home to holy sites of importance to Muslims, Christians and Jews, alike, and is now welcoming pilgrims from all three faiths, who are interested in visiting not only the UNESCO World Heritage Site of Petra, (which is referred to over and over in the Old Testament) but also, as read in an article published by the Oxford Business Group, to Christian and Muslim places of worship among the Roman ruins at Jerash, as well as the sixth-century mosaic map of Jerusalem and the Holy Land at Madaba. 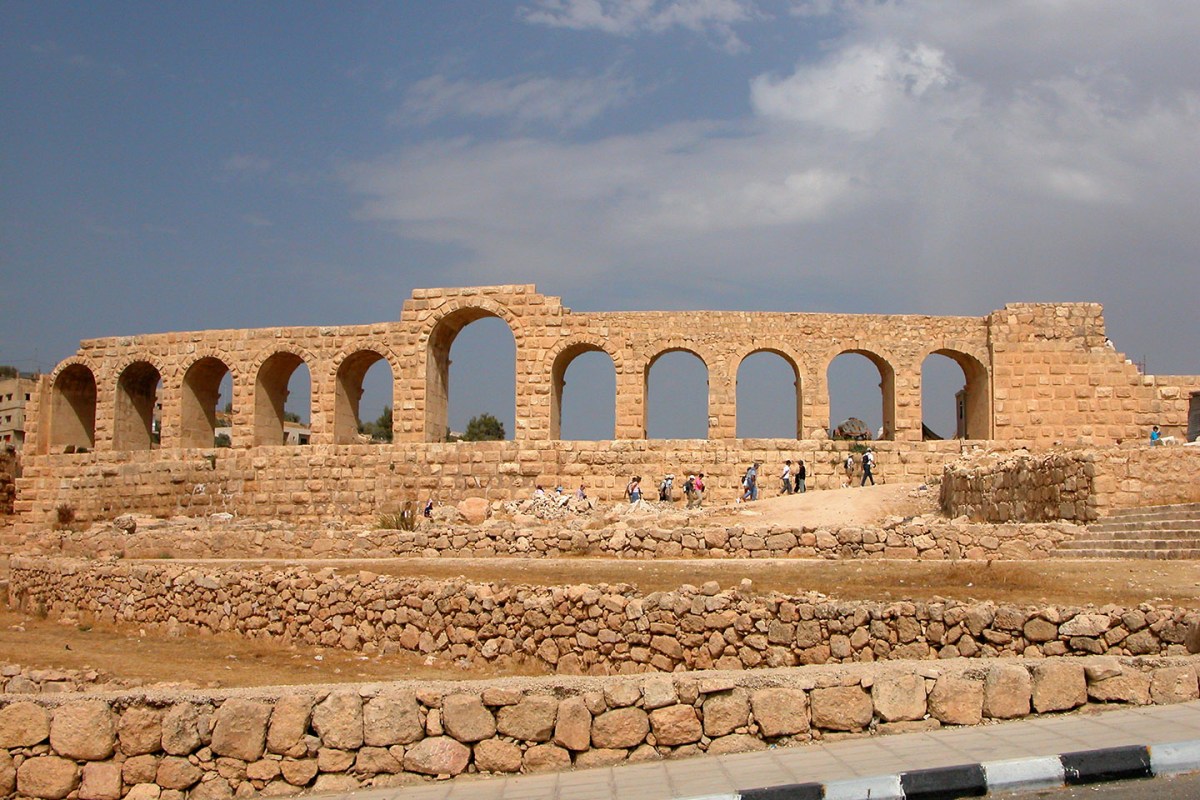