Watch Monet, Renoir and Rodin in their workshops 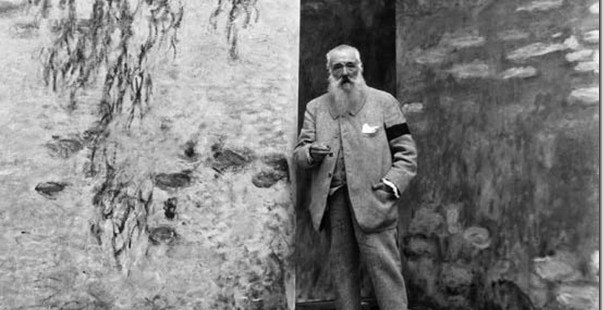 In 1915, a few years after the invention of the movie camera, a young actor born in Russia, by the name Sacha Guitry, captured some of the greatest French artists and authors on film. Among others, he included Auguste Rodin, Claude Monet and Pierre-Auguste Renoir, in his first film: a silent, 22 minute long film, called Ceux de Chez Nous (“those of our house”). Here, we wanted to share three short videos, featuring Rodin, Monet and Renoir working at their workshops, painting and sculpting.