The city, which once competed in splendor with Cairo and Constantinople, is now abandoned

Today, only awe-inspiring ruins surrounded by more than a kilometer of walls bear witness to Ani’s former, ancient splendor. At its zenith, the city was the capital of the Armenian Bagratid kingdom, which covered most of what is now Armenia and much of eastern Turkey. Its geographical location made Ani a natural crossroad for abundant trade routes, and consequently the city prospered to the point of competing, in importance and beauty, with cities like Cairo and even Constantinople, and was well known for being “the city of the thousand and one churches.” Its churches, palaces and fortifications were among the most splendid and technically advanced in the world, in its day.

But its beauty was also, at least partly, the cause of its destruction: it was sacked by the Mongols in 1236, and then stricken by an earthquake in the early 14th century. Thus, the city, which had a population of around 200,000 citizens during its glorious days, eventually was reduced to a town, which was completely abandoned later on. Today, the ruins of Ani — located in modern Turkey, in territory Armenians still consider their ancestral homeland — are constantly visited by tourists, although the World Heritage Fund and UNESCO have both indicated they are in critical condition. Reconstruction work has just recently begun, according to local authorities.

For a glimpse of Ani’s beauty, visit the gallery below. 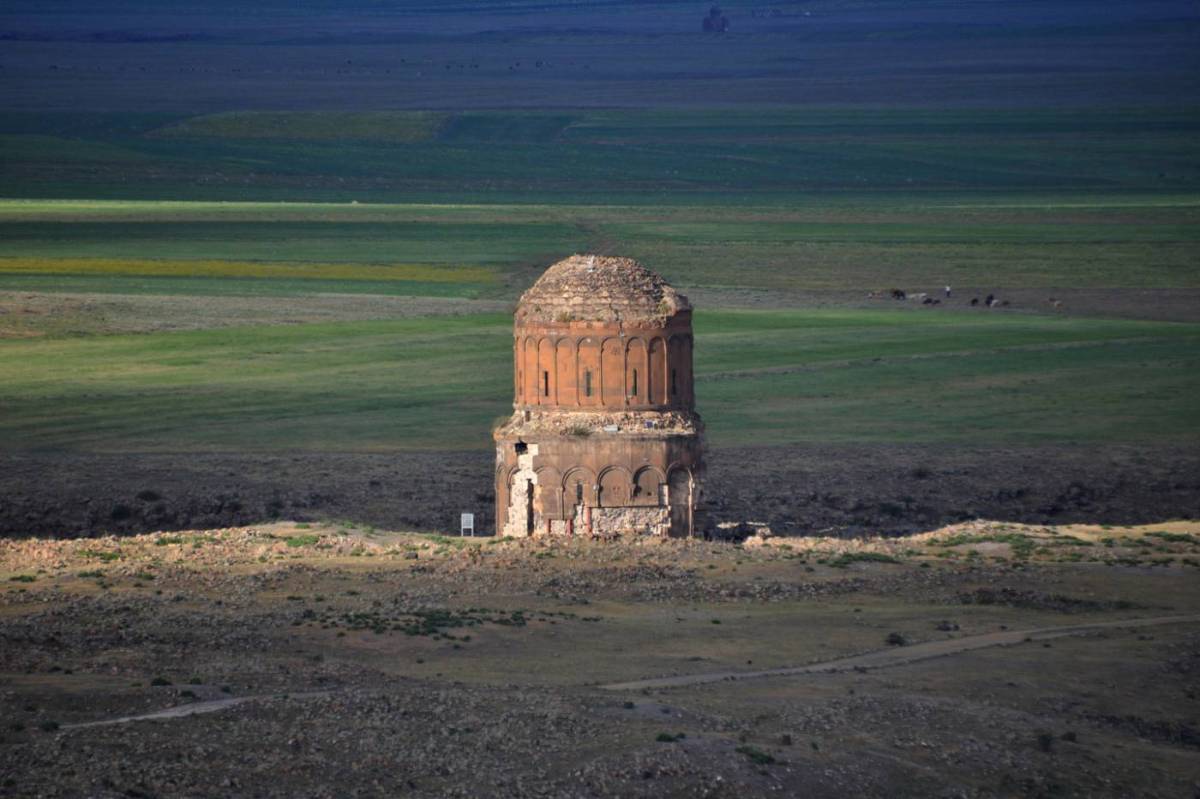