Even after 60 years, no one else compares to his smooth sound

It’s been a long time coming. But I know a change is gonna come.

Sam Cooke has been gone a long time, but his music has lasted — his recordings seem to show up every year in movie and TV soundtracks. He set the standard for gospel and soul almost 60 years ago, solidifying himself to this day as the undisputed “King of Soul.”

His gospel hits, including “Jesus, I’ll Never Forget” and “Touch the Hem of His Garment,” are timeless spiritual classics. Backed up by The Soul Stirrers, Cooke enjoyed such success that he was even able to branch out from gospel to pop, a move that was greatly and negatively stigmatized at the time. However, Cooke’s versatile voice only grew in popularity.

His brief pop career gave us songs like “Wonderful World,” “Any Day Now” and of course “A Change Is Gonna Come,” which has been covered countless times by countless artists.

There is no telling how many more hits Cooke may have written had it not been for his sudden and controversial death, but anyone in the mood to explore will be gratified  by his early gospel recordings, which gave further and lasting value to his evangelization efforts in the genre. 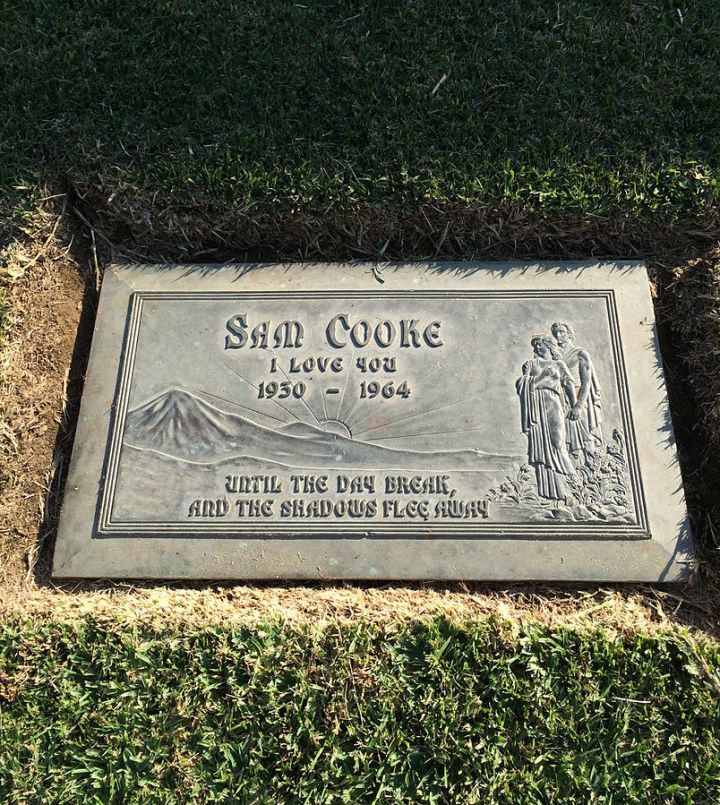