Africa’s Great Civilizations: ‘The Cross and The Crescent’ 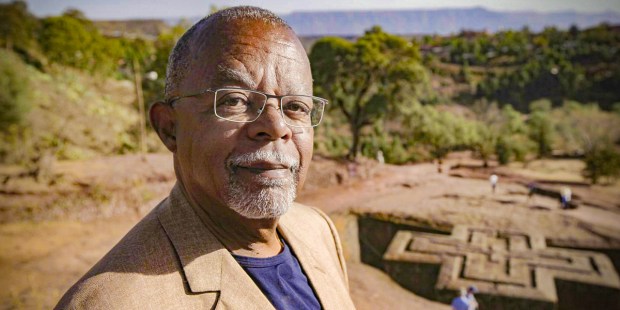 A veritable playground for archaeologists and historians, Africa is a continent steeped in the history of mankind. PBS and Professor Henry Louis Gates, Jr., are back to bring us the second installment of the visually stimulating documentary series aptly named Africa’s Great Civilizations.

Hour two takes us through the early trade routes, where frankincense was as valuable as gold; speculation on the construction methods used by builders of African civilizations; and the history of Christianity and the spread of Islam in sub-Saharan Africa. See the burial cave of St. Anthony and the birth of monasticism. There is also extensive footage of early churches in Lalibela, Ethiopia. These 12 cross-shaped churches were carved out of solid rock and combine to become a symbolic Jerusalem on African soil.