The 6 sisters of Cimorelli are one talented family

'Worth the Fight' offers a message of hope for those who seek to self-harm.

There are far too few family bands active in music today. Once the airwaves were filled with the sounds of The Jackson 5, The Osmonds, and even Hansen. Bringing back the tradition is Cimorelli, a band formed by 6 sisters.

“Worth the Fight,” off their 2016 album Up At Night, tackles an important topic. Beginning with frantically spoken lyrics that describe deep depression with the impression that they lean toward self-harm, the siblings then build a message of hope to those who might contemplate hurting themselves: That life is worth fighting for.

They range in age from 16 to only 26, but these young ladies have created a very mature sound with tight harmonies and alternating voices on verses. They are quite prolific too, releasing two albums in 2016. We can’t wait to hear what they come up with next.

Fun Fact: The group is made up of 6 sisters: Christina, Katherine, Lisa, Amy, Lauren, and Dani. They began on Youtube and were discovered by Universal Music’s Island label. Their first album, Up At Night, debuted at Number 24 on the Top Country Albums chart. 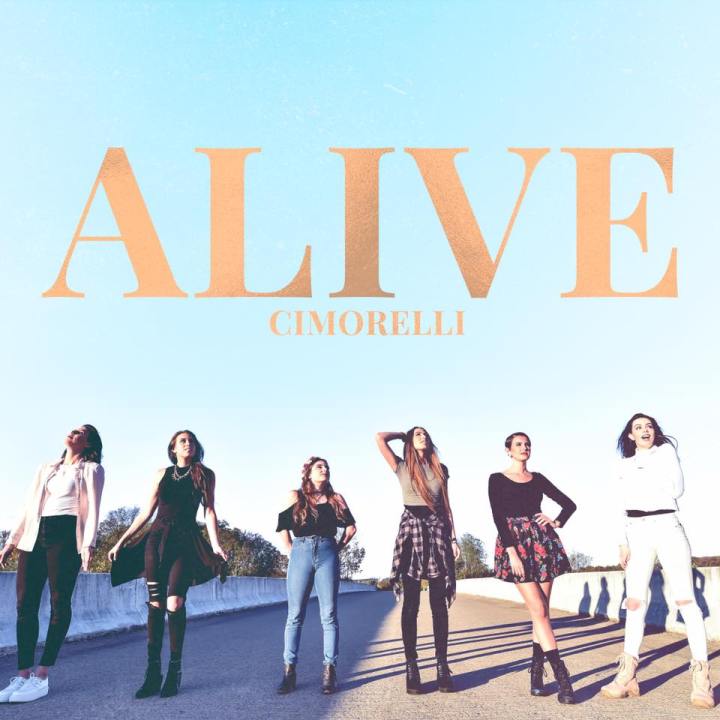