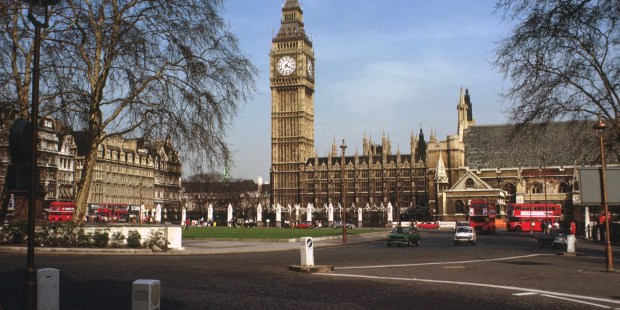 Police officer killed, and at least one dead after vehicle plows through crowd

In what is being described by police as a “terrorist incident,” an assailant with a knife killed a police officer within the security cordon of the House of Parliament in London, and a motorist on an adjacent bridge ran over five pedestrians, killing at least one.

According to the New York Times, security officers shot the assailant who killed the police officer. It is not known at this time if he is the same person who ran over the pedestrians.

Parliament was placed on lockdown until police determine the area is secure. The incident took place on the anniversary of the suicide bombings at the Brussels Airport and subway station.

The last large scale terrorist attack in Britain was on July 7, 2005, when terrorists set off bombs on subway trains and a bus, killing more than 50 people.