Visit the great Baroque churches of the Philippines

Miagao Church of Santo Tomas. Known as the "fortress church," because it served as refuge from Muslim raiders. By Alienscream - Own work, CC BY-SA 3.0.

Built in the 16th and 17th centuries by Spanish colonial missionaries, all 4 are all included on the UNESCO World Heritage List.

Spanish colonists arrived in the Philippines in the 16th century with two main goals: getting a slice of the Pacific spice trade mainly dominated by the Portuguese, and spreading Catholicism both in the Philippines and China. They were following the order given by King Phillip II, from whom the colonized islands took their name: to occupy the islands with the least possible conflict and bloodshed. 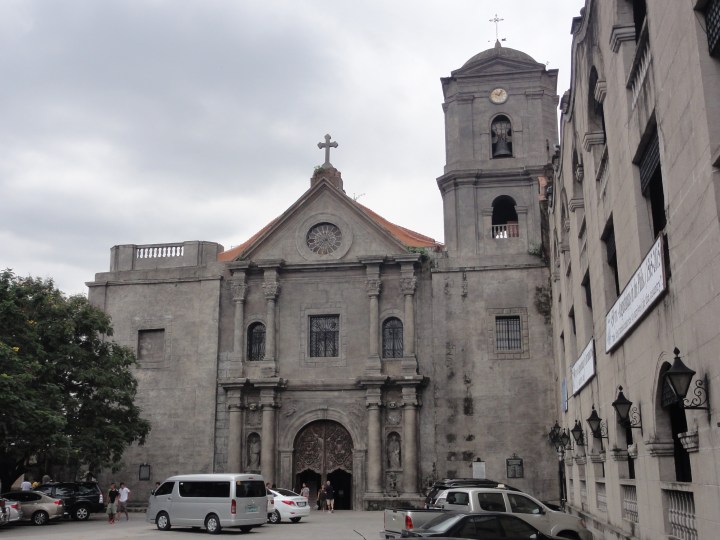 There is still discussion about where and when the first Mass in the Philippines was celebrated. Some claim it was on a small island near Bukindon Province on Easter Sunday of 1521; others affirm it was instead celebrated in Mazaua, on the very same date; documents from the Magellan expedition back the second claim. What is not argued is that Fr. Alfonso Jiménez, an Augustinian friar, was the pioneer of the Philippines evangelization. He’s known, indeed, as the first apostle of the region. No wonder, then, the San Agustín church in Manila was the first church built in the country, in 1571.

The Spaniards, and later other Hispanic settlers from Mexico, brought the Baroque style of architecture to the first Catholic churches of the Philippines. Launch the slideshow to see the four great Baroque churches listed as UNESCO World Heritage sites and cultural treasures of the Philippines: San Agustín, Manila (also called “Church of the Immaculate Conception”); Santa María, Iloco Sur; Paoay (another church of San Agustín); and Miagao, better known as the Church of Santo Tomás de Villanueva.