How to enjoy beer like a Trappist monk (VIDEO) 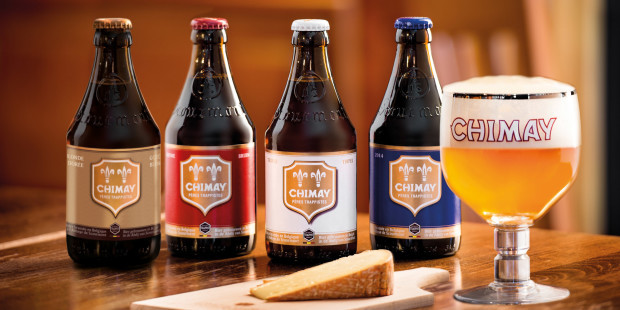 Chimay is probably one of the most well-known Trappist beers (beer brewed in monasteries of the Trappist order) available on the market, if not the most popular of them all. But the farms of Scourmont Abbey (near the Belgian town of Chimay, from which the beer gets its name) also produce a variety of cheeses ranging from the creamiest (such as Poteaupré, which melts in your mouth) to the most aged (such as the famous Vieux Chimay, which is aged for up to six months).

The monks have created these cheeses while contemplating a series of specific matchings with their own beer varieties, whose brewing process can be seen in this brief documentary.

Read more: How to create the perfect cheese board