Poly, the app designed to save more than 3,000 languages from extinction 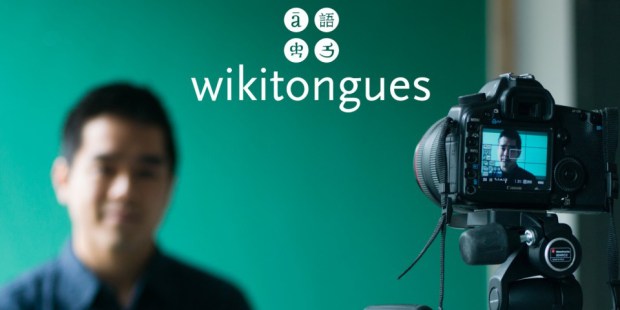 Wikitongues founders hope to document all 7,000 languages and provide the tools to teach them.

Daniel Bogre Udell and Frederico Andrade, the founders of Wikitongues, say that more than half of the world’s 7,000 languages will no longer be spoken by the end of the century. So in a race against the clock, they founded Wikitongues to document every language in the world in order to promote awareness of “linguistic diversity.”

By interviewing native language speakers they bumped into in New York they began to build a library of languages, which they expanded by hitting the road. A trip to the southeastern United States netted recordings of speakers of Cherokee, Gikuyu, Louisiana French, American English, and Gullah.

Their collection of 347 videos is free and available on the Wikitongues YouTube channel, where you can check out everything from their most recently posted video, “Evelyn speaking Texas German,” (Texas German is only spoken by 6,000 people today) to “Tiger speaking Shangaan” (a dialect of Tsonga, which is spoken in southern Africa).

Now, they’ve taken their project a step further – rather than simply document languages for the sake of having a record of them, they want to provide the tools to teach these languages to others.

That’s where the app, called Poly, comes in. Udell and Andrade hope to create a user friendly platform to document each of the world’s languages with videos and create dictionaries for each language.

According to an article in GlobalVoices.org, Poly will create “books” made up of vocabulary, phrases, and expressions. “If you have been itching to create a Lakota-French (or Dothraki–Klingon) phrasebook,” the article suggest, “a few clicks on Poly can provide an appropriate development environment.”