A homeless man asked a Franciscan friar to play him a song. Then this happened

“You ever hugged a tree?” The homeless man called out to Brother Isaiah as he was walking through lower Manhattan in New York City. The man was a rocker covered in tattoos with a band t-shirt and plug earrings. “I’m in Central Park hugging trees all up in that place,” he continued.

Seeing the friar’s guitar, the man soon requested a song. Brother Isaiah knelt down right there in the middle of the busy Manhattan sidewalk and played this song (see the video above).

Most of the world around them continued their frantic New York City pace; but for those two men, time stopped. This wasn’t a concert for the passersby; it was a prayer of love and solidarity for this homeless man.

When the song ended, Brother Isaiah and his brother friar with him gave the man a miraculous medal, said a prayer, and continued on their way. After walking only a block, they heard the approach of hurried footsteps behind them.

“Well, there’s music in there,” responded Brother Isaiah, nodding up to the Church.

“Okay,” the man responded, running up the stairs into the Church, running literally into the Eucharistic presence of the Lord.

His name was Jacob. And this is his song.

Faith is not a light which scatters all our darkness, but a lamp which guides our steps in the night and suffices for the journey. To those who suffer, God does not provide arguments which explain everything; rather, his response is that of an accompanying presence, a history of goodness which touches every story of suffering and opens up a ray of light. – Pope Francis, Lumen Fidei n. 57.

The Jacob’s Song music video was produced by Spirit Juice Studios. The song, along with the entire Broomstick album, is available on iTunes.Proceeds go to support single mothers in need of assistance. 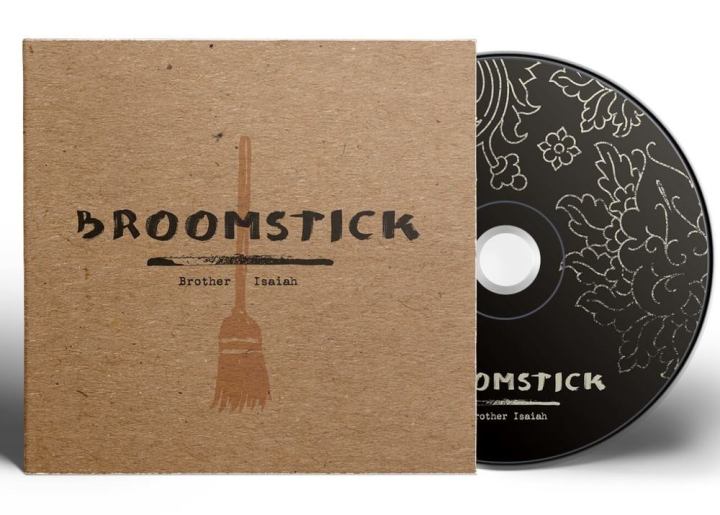